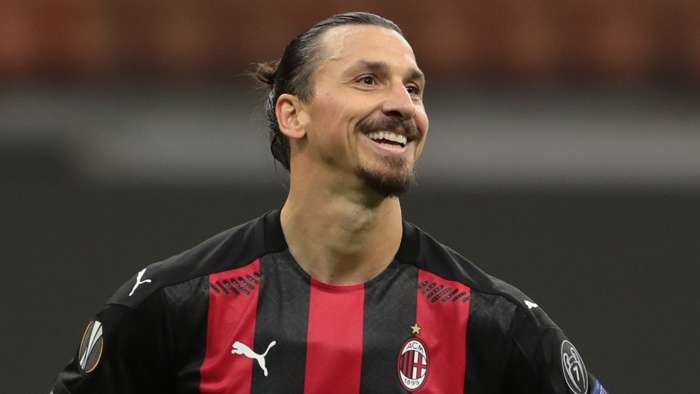 The 40-year-old tucked in from close range inside two minutes at Stadio Pierluigi Penzo on Sunday.

His goal against Venezia was his eighth Serie A goal of the season and his first of 2022.

Since 2000, the only other player to have achieved that feat is Ronaldo, who reached the milestone with a goal in Man United’s 3-1 win over Burnley at Old Trafford on December 30, 2021.

Zlatan has now also scored in every calendar year since 1999 when he made his debut for Malmo in Sweden.

The Swedish star has played for Inter Milan, Manchester United, Ajax, Paris Saint-Germain, LA Galaxy, Juventus and Barcelona in the past.