Former Big Brother Naija Shine Ya Eye housemate, Angel, has revealed that she has been receiving death threats because of ... 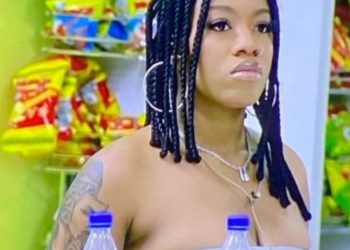 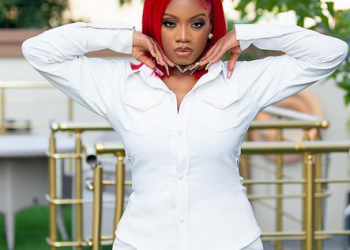 Ex-BBNaija housemate 2021, Angel Smith, has revealed why she has cold feet in matters of love. She made these statements ... 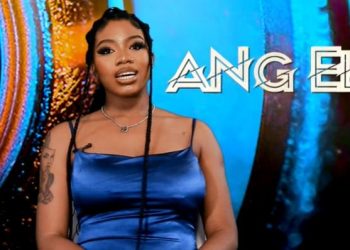 Titi, the mother of former BBNnaija housemate Angel, has slammed a follower who told her that she didn’t train her ...

Former Big Brother Naija Shine Ya Eye housemate, Angel, has said that she’s not ashamed to say that she has ... BBNaija S6: Why I would never speak to Boma again – Angel

Reality TV star, Angel has revealed that she would never speak to Boma again because she doesn’t want to be ...

BBNaija shine-your eye housemate, Angel, has emphasized the importance of mental health imploring people to be kind to other housemates. ... 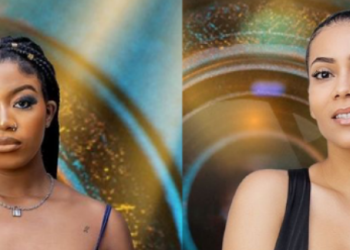 Former Big Brother Naija housemate, Maria, has apologised to Angel’s dad, over the comments she made about his daughter while ...

Big Brother Naija, BBNaija season 6 finalist, Angel, has been evicted from the show. Angel’s eviction is coming after Emmanuel’s ... 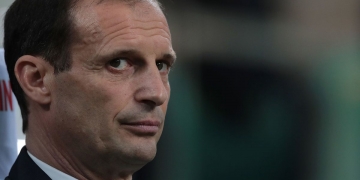