Australia and the Netherlands have decided to officially hold Russia accountable for its role in downing of Malaysia Airlines flight ... 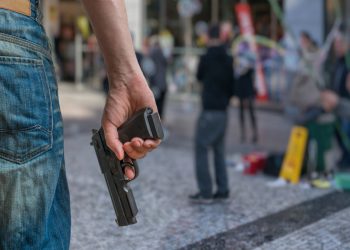 Four children and three adults were found dead with gunshot wounds on Friday in a rural home in south-western Australia, ...

Police describe twin terror plots, one involving the bombing of a passenger plane and the other a potential poison gas ... 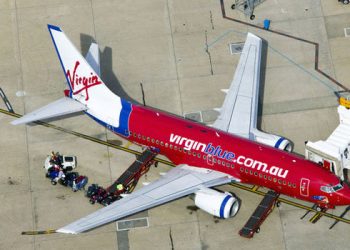 Terrified passengers jumped from a Virgin Airline plane at an Australian airport after a threatening note was found on board. ... 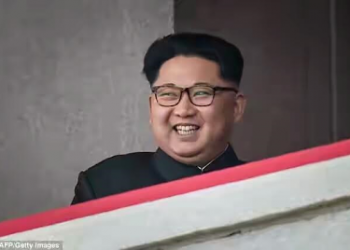 North Korea threatens nuclear strike on Australia for backing US

North Korea has threatened a nuclear strike on Australia. The country turned its sights on Australia, after Foreign Minister Julie ...

The Australian High Commissioner to Nigeria, Mr Paul Lehmann, on Tuesday expressed the readiness of various Australian universities and colleges ...