Educating Nigerians before birth and after death – By Owei Lakemfa

A STORY trended in the social media on Tuesday, October 5, 2021, the International Teachers Day. On that day, the ... 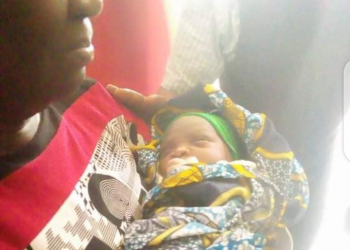 A female passenger , who was set to travel from Owerri, the capital of Imo State to Enugu State, was ...

The United Nations Children’s Fund (UNICEF), says only 50 per cent of children under five years in Nigeria have been ...

A plane conveying Nigerian citizens from Dubai, United Arab Emirates, has made a U-turn after a pregnant woman gives birth ...

19-year-old, who tested positive for coronavirus, safely delivered a baby girl in Cameroon. The teenager had initially complained about breathing ...

A 13-year old girl who was impregnated by her father has given birth to a baby at the Benin Central ... 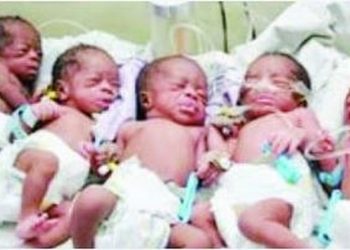 Emmanuel Ezunu, Head, Clinical Services and Training, Federal Medical Centre (FMC), Asaba, has confirmed the death of a housewife who ...

Over 25,000 babies will be born in Nigeria on New Year’s Day

An estimated 25,685 babies will be born in Nigeria on New Year’s Day, UNICEF said today, with Nigerian babies making ...

Bayelsa Government has pledged to empower traditional birth attendants in the state as part of efforts to promote quality and ...