Buhari has preferred candidate to replace him in 2023 – Presidency

The Presidency has revealed that President Muhammadu Buhari has a preferred candidate to succeed him in 2023. Buhari’s Special Adviser ... 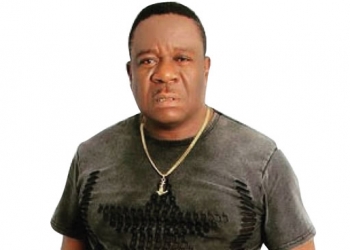 Days back, Nigerian comic actor, John Okafor better known as Mr Ibu by his fans was reported to have thrown ...

By Ehichioya Ezomon Members of the All Progressives Congress (APC), barely one-week old as the main opposition party in Edo ... 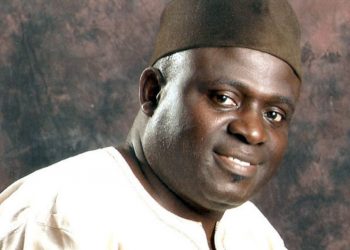 Edo 2020: I’m not fronting for any candidate, I ‘m running to win – Hon. Agbonayinma

...my mission is to ensure good governance for Edolites Former Chairman House of Representatives Committee on Nigeria/US Parliamentary ,Relations, Hon ... 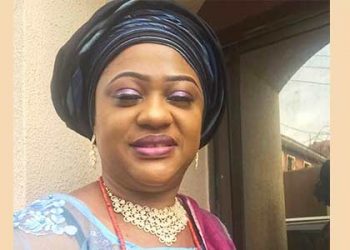 The drama building up to the national election of the Nigerian Bar Association (NBA) is beginning to unfold to its ...

Michael Bloomberg has abandoned the 2020 White House race after a disastrous performance on Super Tuesday. He is now backing ...

The Joint Admissions and Matriculation Board (JAMB) has arrested a 19-year-old female candidate, Rejoice Mordi, for allegedly falsifying her 2019 ... 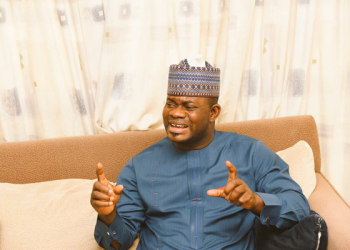 The Peoples Democratic Party (PDP) said on Monday that with Gov. Yahaya Bello as the APC flag bearer it would ... 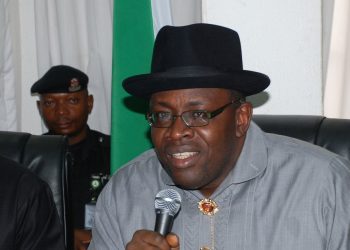 Bayelsa guber: I have no preferred candidate – Dickson

Bayelsa State Governor, Seriake Dickson, has insisted that he had no preferred candidate for the primaries of the Peoples Democratic ...

The final list of candidates for Governorship, State Assembly and FCT Area Council elections will be published on Thursday, the ...