An HND student of the Ibadan Polytechnic, Oromidayo Daniel, is said to have died during marathon intercourse with his side ... 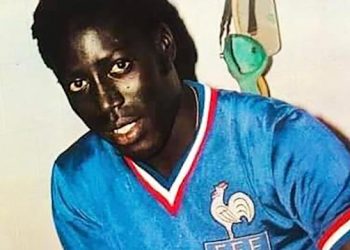 Former France defender, Jean-Pierre Adams, has died at 73 after spending 39 years in a coma. Adams, who played for ...

Nineteen-year-old Ilenia Matilli has been in hospital since December, after a car crash which killed her best friend. In her ... 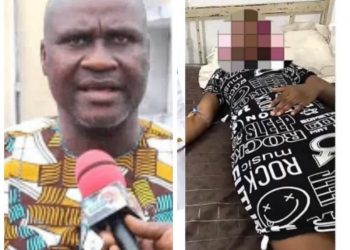 Warri Bishop charged with rape, victim in coma for days 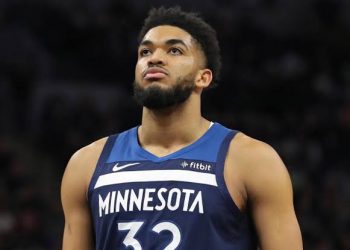 My mother in coma after contracting coronavirus – NBA star

Minnesota Timberwolves centre Karl-Anthony Towns says his mother is hospitalized and in a medically-induced coma after contracting the coronavirus. Towns ...

Five secondary school girls have reportedly raped a Biology teacher to coma at Ayetoro-Itele, a community in Ogun state. The ...

A soon-to-wed man simply identified as Adakole is currently between life and death after allegedly taking insecticide following the alleged ...