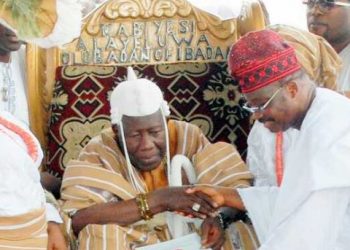 An Oyo State High Court sitting Ibadan on Tuesday declared the proxy service on the Olubadan of Ibadanland, Oba Saliu ...

A Federal High Court in Lagos on Monday fixed March 6 for further hearing in a suit filed by former ... 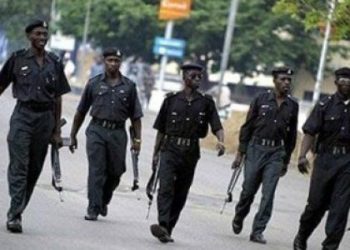 An FCT High Court, presided over by Justice Ishaq Bello, on Monday adjourned  till March 9  judgment in the alleged ...

An Abuja Federal High Court has again adjourned the trial of Nnamdi Kanu, leader of the Indigenous People of Biafra, ...

Recession: ‘I stopped releasing in my wife to avoid her getting pregnant’

A 36-year-old seamstress, Sherifat Adetunji, on Friday pleaded at a Lagos Island Customary Court that her marriage should be dissolved ... 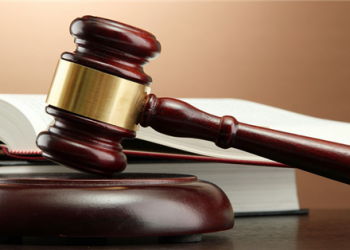 She targets my scrotum each time we fight, man tells court

A 75-year-old businessman, Moshood Adedapo, has approached an Igando Customary Court in Lagos to end his marriage to his wife, ... 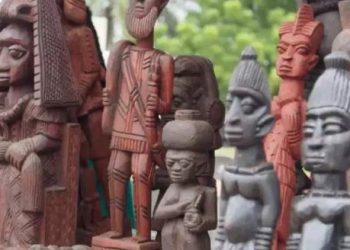 A fashion designer, Mrs Omotolani Alele, on Wednesday told an Idi-Ogungun Customary Court, Agodi, Ibadan that her husband beat her ... 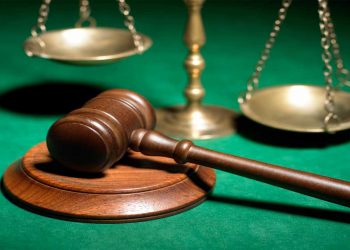 He ‘sleeps’ with his daughter, urinates around the house, wife tells court

A civil servant, Blessing Ilo, on Tuesday told a Nyanya Customary Court, Abuja, that her husband has been having canal ... 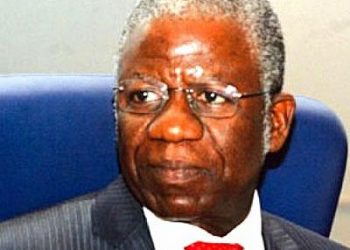 An FCT High Court, Maitama, on Tuesday adjourned till March 1 for adoption of addresses in a case of alleged  ...