Don’t be discouraged, all will be well —Kumuyi tells Nigerians

The General Superintendent of Deeper Life Bible Church, Pastor William Kumuyi, has urged the body of Christ not to be ... 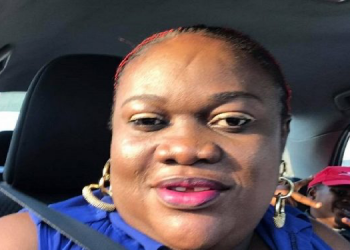 The Magistrate Court sitting in Uyo, Akwa Ibom state has reiterated its warning to Mrs. Deborah Archibong, mother of the ... Leaders of the Deeper Christian Life Ministry are praying for the quick and safe release of Professor Johnson Fatokun, the ... The Magistrate’s Court sitting in Uyo, Akwa-Ibom State capital has granted the Principal of Deeper Life High School Uyo and ... 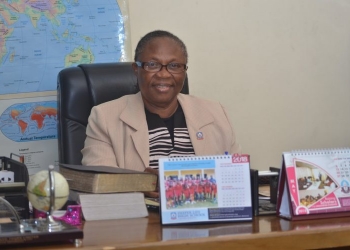 The Deeper Life High School, Akwa Ibom State has said the school will not attempt to cover up any immoral ... The general superintendent of Deeper Life Bible Church Pastor William Kumuyi is presently under fire on social media over the ... 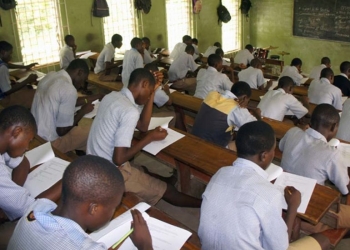 The management of the Deeper Life High School in Akwa Ibom state has suspended Solomon Ndidi, the principal of the ...

It was an atmosphere of fanfare on Tuesday as Vice President, Prof. Yemi Osinbajo led other dignitaries to the official ...