Domestic violence/ abuse is when one person in a marriage or intimate relationship tries to dominate, or excessively control the ... 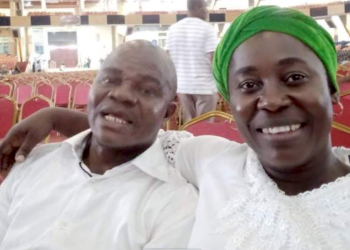 Osinachi’s death: I’m suffering for what I do not know – Husband, Peter cries out

Peter Nwachukwu, the husband of late gospel singer, Osinachi Nwachukwu has cried out saying he is suffering for what he ...

A Warri man, Patrick Fregene, has beaten his 19-year-old lover to pulp, in Delta State. The teenager is in critical ... 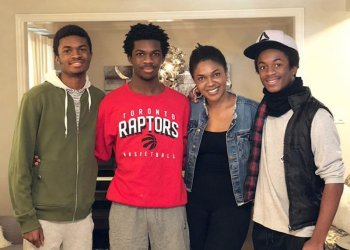 Nigerian actress and filmmaker, Omoni Oboli has weighed in on the public discourse of domestic violence in marriage and stressed ... 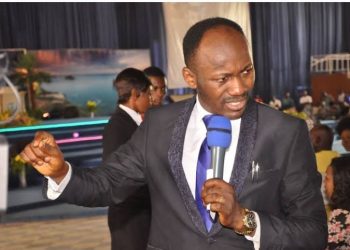 Nollywood actress, Dayo Amusa, has shared her view about what leads to domestic violence and the reason why marriages crash. ...

The National Hospital, Abuja has said the report of the autopsy of Osinachi Nwachukwu conducted on her body will not ... Winner of the Best International Act at the BET Awards 2022, Temilade Openiyi, popularly known as Tems, has applauded Nigerian...