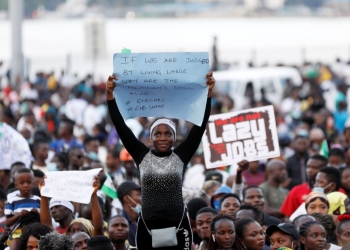 US to #ENDSARS protesters: Engage yourselves politically to realise change you desire

The United States Mission to Nigeria has advised #EndSARS protesters to take a political approach in achieving the change they ... 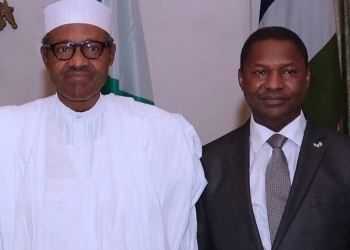 The Attorney General of the Federation, Abubakar Malami on Thursday said no leader in the world would have tolerated the ... 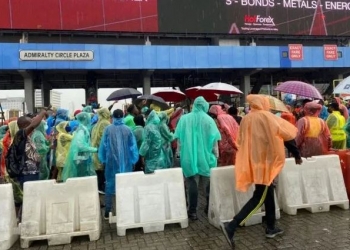 Amnesty International has accused the Nigerian government of covering up those responsible for the shooting of #EndSARS protesters at Alausa ... 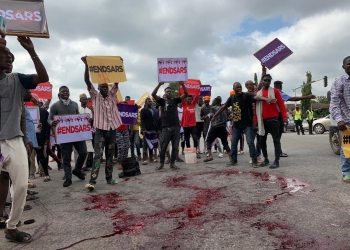 A Magistrate Court in Wuse Zone 2, Abuja has discharged four out of the six men charged with unlawful assembly ...

The counsel for the #EndSARS protesters, Mr. Adesina Ogunlana has asked the Lagos State Judicial Panel of Enquiry and Restitution ...

Fight for your rights but know when to pause, negotiate – Fayemi tells #EndSARS protesters

Governor Kayode Fayemi of Ekiti State has commended #EndSARS protesters that “are beginning to fight for the change they want ... 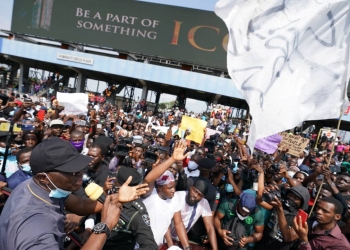 An investigation by the Cable News Network (CNN) team has shed more light on the alleged killing of peaceful #EndSARS ...

The Nigerian Army on Saturday denied using live ammunition on unarmed #EndSARS protesters, during the alleged Oct. 20 shooting at ... 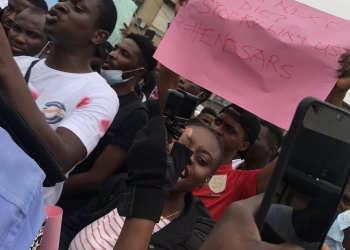 Drama ensured after three people identified as #EndSARS representatives stormed the Lagos State Judicial Panel On Restitution for Victims of ... 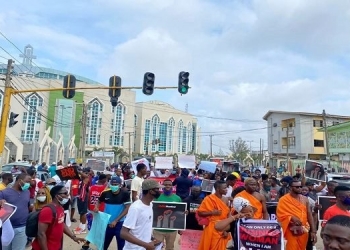 Tributes have been pouring in for a young medical doctor, Valentine Egbabon, 32 who reportedly died of coronavirus at the ... 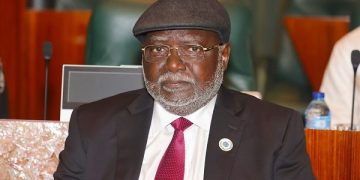