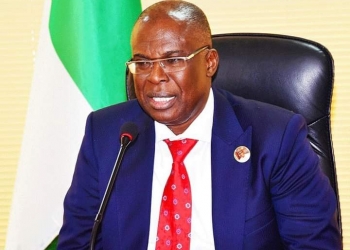 The Minister of State for Petroleum Resources, Chief Timipre Sylva has disclosed that the increase in the price of Premium ... 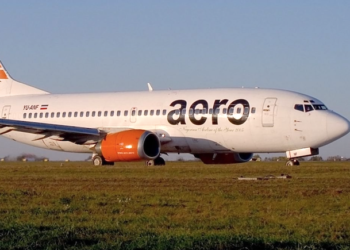 The management of Aero Contractors Company Nig. Ltd., said it would temporarily suspend scheduled passenger services operations from Wednesday. This ... 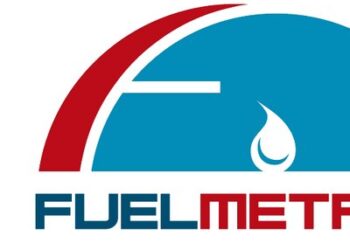 A Lagos-based leading automation and control solutions provider in Africa, Fuelmetrics Limited has developed Gensys – a solution for tracking ... 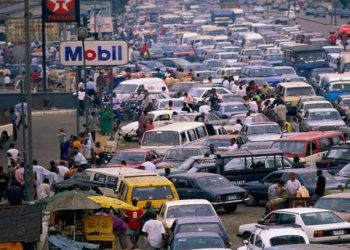 What Nigerians are seeing in the last few days as fuel scarcity may turn out to be a child's play ...

Most filling stations in Abuja have been shut down following scarcity of Premium Motor Spirit (PMS), popularly known as petrol. ...

President Muhammadu Buhari has endorsed a plan to conclusively end the fuel scarcity in the country, a presidency official has ... 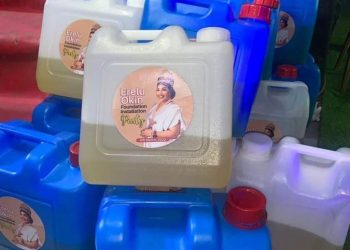 Nigerians react to distribution of fuel as souvenir at party 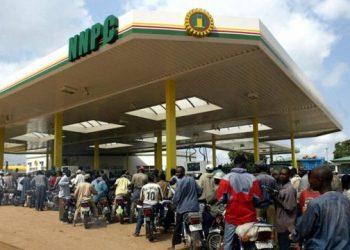 NNPC has assured Nigerians of a good fuel 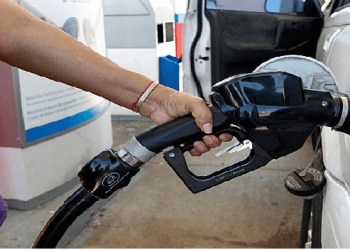 No inland depot has received clean petrol that would boost supply to filling stations.

Gombe state University has concluded arrangements to open its premises for academic sessions to continue for New intakes who were...

Edo Shrine: Building is a not a ritualist den but a newly built morgue – EDOSCO