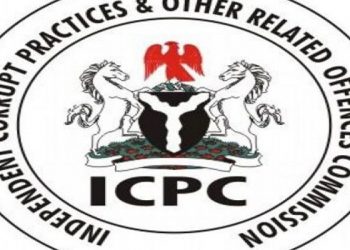 The Independent Corrupt Practices and Other Related Crimes Commission (ICPC) Thursday made damning revelations that some Ministries, Departments, and Agencies ... The Vatican, on Thursday, issued the first detailed disclosure of the Pope’s main fund in an attempt to boost the ...

With an estimated 60 million Nigerians actively involved in sports betting, and hundreds of betting sites operating in the country, ...

The 36 state governments have sued the Federal Government over its alleged failure to remit funds generated from stamp duties ... 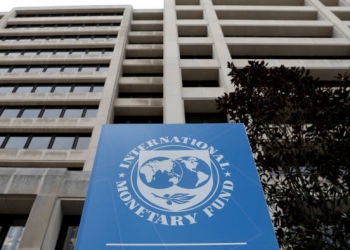 The Board of Governors of the International Monetary Fund on Monday approved a general allocation of Special Drawing Rights equivalent ... 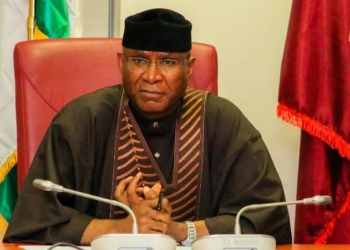 No funds for Constitution Review in 2021 budget – Omo-Agege

Deputy President of the Senate, Ovie Omo-Agege has said there was no funds allocated for Constitution Review in the 2021 ... Prince Clem Agba, Minister of State, Ministry of Budget and National Planning, on Thursday gave a breakdown of the COVID-19 ... 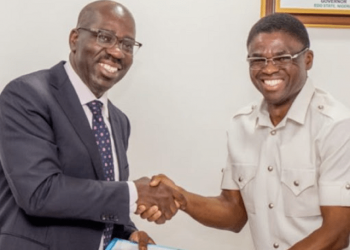 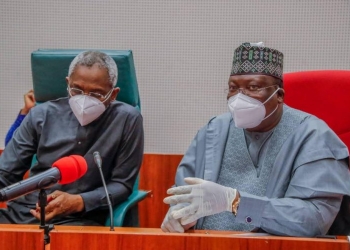 Ekiti State Governor Kayode Fayemi on Monday said that the sponsors of insurgency in the Northeast geo-political zone are also ...