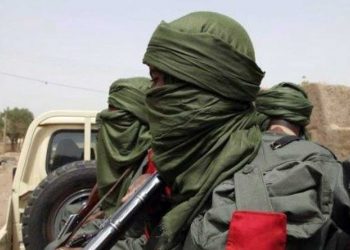 At least 240 inmates have escaped the Medium Security Custodial Centre (MSCC) in Kabba, Kogi State, following an attack by ... 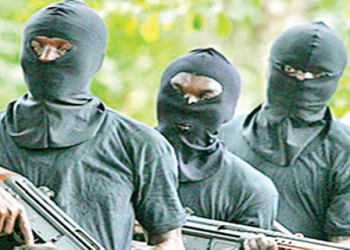 Gunmen on Monday stopped students from taking English Language paper in the ongoing WASSCE being written by senior secondary school ...

Daredevil gunmen have launched fresh attacks on travellers in Ondo State, kidnapping 18. According to reports, the victims were abducted ...

A police officer has been killed with 23 others abducted when bandits attacked Ungwan Maje and Ungwan Laka villages in ...

Gunmen have killed three police officers at a checkpoint in Umutu community, Ukwuani Local Government Area of Delta State. The ...

Gunmen have kidnapped three workers of former President Olusegun Obasanjo at a village in Abeokuta on Wednesday. According to reports ...

Gunmen have abducted the former General Manager of the Katsina State Television (KTTV) Ahmed Abdulkadir and his daughter. 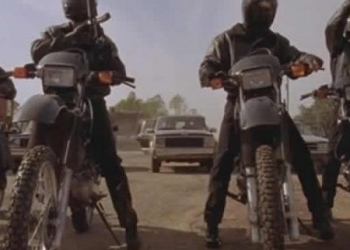 Gunmen have kidnapped the younger sister of the Deputy Speaker of the Katsina State House of Assembly, Shehu Dalhatu Tafoki.

A former Chief Judge of Abia State and Chancellor of the Anglican Diocese of Ohaji/Egbema in Imo State, Justice Nnenna ... 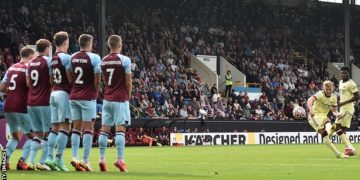 Martin Odegaard's first-half free-kick gave Arsenal their first away win of the season at Burnley. The Norwegian curled home after...

433
No Result
View All Result