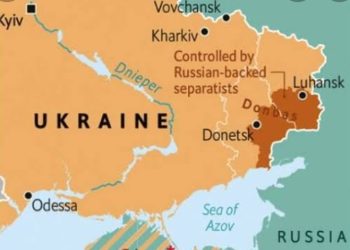 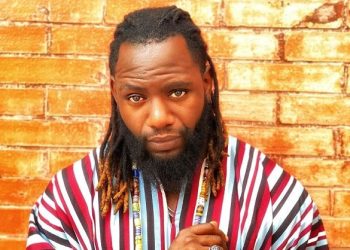 Jimmy Odukoya to make Hollywood debut in ‘The Woman King’

Actor, Jimmy Odukoya will be making his Hollywood debut in the upcoming historical Hollywood film ‘The woman king’. He will  ... 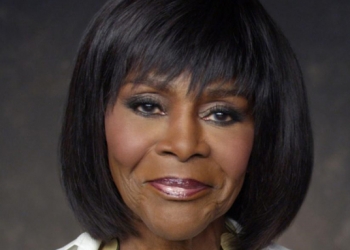 Cicely Tyson, an award-winning icon of the stage and screen who broke barriers for Black actresses with surpassing dignity, died ... Jurors in Harvey Weinstein’s trial on Monday found the disgraced Hollywood mogul guilty of a criminal sexual act and rape ... Merry Men 2, Living in Bodage: Breaking Free and The Ghost and The House of Truthhave been selected as the ... 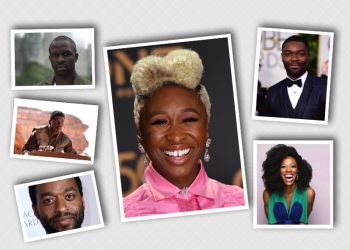 America’s entertainment industry, Hollywood, has many black celebrities of African descent, specifically Nigerians.  Here is a list of Nigerians who ...

Three Nigerian films, Lionheart, King of Boys and Up North, are selected for showcase at the 2019 edition of  ‘Nollywood ...

Nigeria’s Ayobami ‘AY’ Makun and Omoni Oboli will make their debut in a Hollywood animation film, “Elliott: The Littlest Reindeer”. ...

American veteran actor, Morgan Freeman has been accused of sexual harassment. 16 people in total, including eight who said they were harassed ...