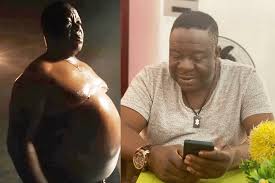 Mr Ibu speaks after recuperating from poison in Abuja

Tonto Dikeh reveals more about her failed marriage to Churchill

Nollywood actress, Tonto Dikeh has revealed more shocking secrets from her failed marriage to Olakunle Churchill. When one of her ... 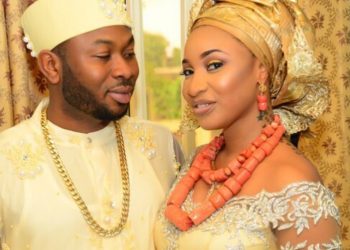 Tormented Nollywood actress and mother of one, Tonto Dikeh has confirmed, her separation from her business man husband, Olakunle Churchill. ...

Ace comedian, Bovi took to his Instagram page to warn a woman who is trying to blackmail him after he ...

Nigerian singer and Mavin Records star, Di’Ja, got married to her heartthrob in 2015 at a very private ceremony held ...

Nigerian actress, screenwriter and film producer Uche Jombo Rodriguez was a year older yesterday. And it was definitely a star-studded ...

Nollywood actress, film producer, singer and humanitarian Juliet Ibrahim sends Christmas wishes to everyone with these stunning pictures. Juliet was ...