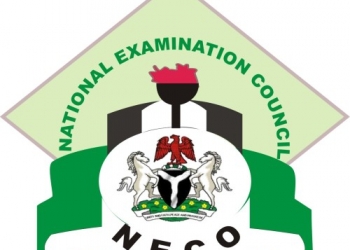 The National Examinations Council (NECO) says the over N2billion examination fees owed it by some state governments is affecting its ...

The Airline Operators of Nigeria (AON) has announced to shut down operations from Monday TheNewsGuru reports that this is due ...

Popular online foreign exchange update platform, Aboxi FX has said it will continue operating at full functionality but will stop ... The Ondo State Government has shut down operations of a private clinic in Okitipupa after seven staff at the clinic ...

The Lagos State Government on Thursday approved the reopening of religious centers and some businesses which were hitherto under lockdown ... 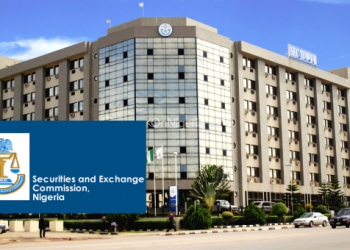 Listed Firms Must Disclose Impact of COVID-19 on Operations – SEC

The Securities and Exchange Commission (SEC) has said all public companies are required to regularly inform the investing the impact ...

The Central Bank of Nigeria (CBN) has said it will not stop its operations at its headquarters in Abuja and ... 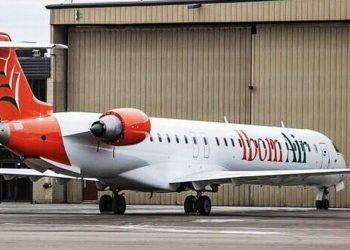 The Acting Inspector General of Police, Mohammed Adamu, says the police are in the process of acquiring and deploying less ... 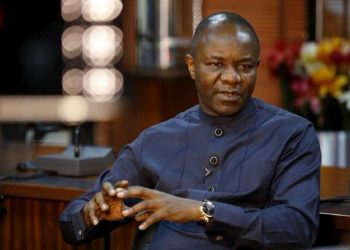 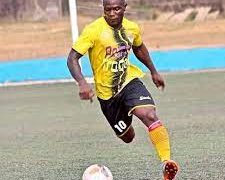 The Nigeria Professional Football League (NPFL) champions, Rivers United have announced the signing of Liberia winger, Albert Korvah on a...