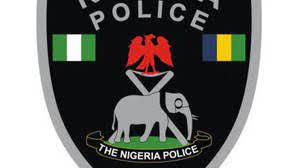 Benue State Police Command has confirmed the arrest of one of its sergeants, in connection with culpable homicide, in Kastina-Ala ... 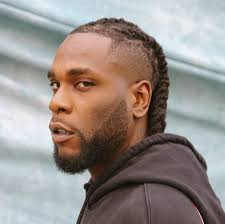 The Lagos State police command has said popular musician Domini Ogulu, known as Burna Boy, would be invited for questioning ... 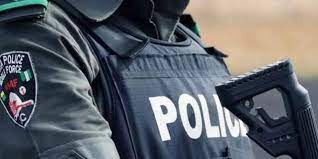 Ondo State Police Command has debunked rumour of six persons being shot dead at the Sabo Area of Ondo town ... 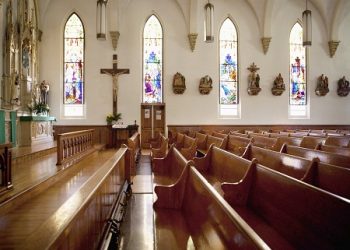 A Catholic priest Rev. Fr Christopher Onotu has been kidnapped by unknown gunmen in Kogi state, the state police command ... 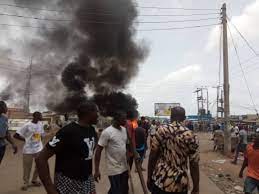 The Federal Capital Territory Police Command has begun investigation to untangle the mystery behind the unrest that happened at Dei ...

The police is accusing Sola to have stabbed the victim in his stomach with a knife during a fight between ... 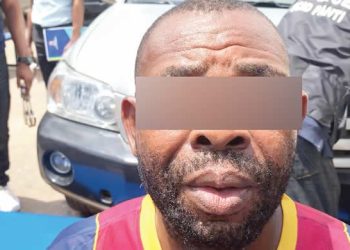 When his wife returned from Scotland, she kept talking to someone on the phone despite cautioning her against it The weapons recovered from them included one Ak47 rifle, a G3 rifle, 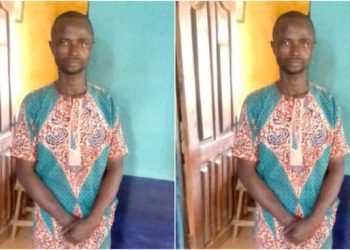 DPO of Ifo division, CSP Kehinde Kuranga, detailed his detectives to the scene

The Police Command in Enugu State has declared one Ifeanyi Ukwuani wanted over his alleged defilement of a 10-year-old girl in ...