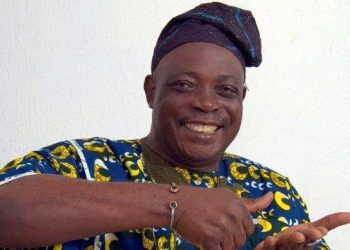 Former Governor of Oyo State and National Leader of Accord Party, Rashidi Ladoja, has described the victory of Dr. Demola ...

Prime minister Theresa May has confirmed the UK will look to create a new 'legal liability' that could see Facebook, ...

In politics, usage of humour, jokes, drama among other forms of entertaining activities, if applied well, have proven to be ...

The Chief Army Staff, Lt.-Gen. Tukur Buratai has warned officers and soldiers of the army to steer clear of politics ... 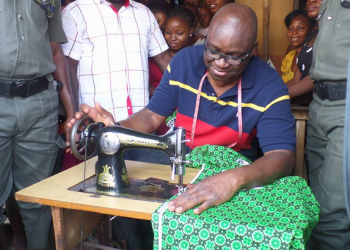 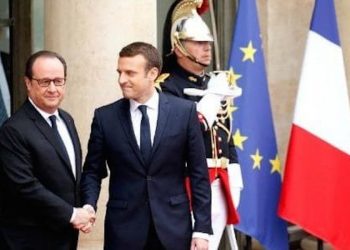 Hollande hands over power to France youngest president ever, Macron

In a solemn ceremony held today at Elysee Palace in Paris, socialist Francois Hollande handed over power to Emmanuel Macron, ... 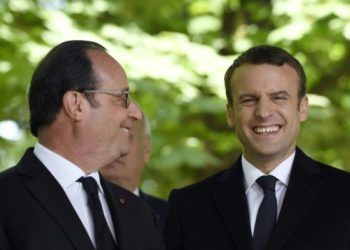 Emmanuel Macron will be inaugurated as France’s youngest ever president today, succeeding President Francois Hollande, the Socialist whose five years ... 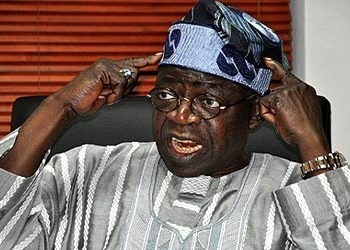 Asiwaju Tinubu: Between Poli-tricks and Power

By Idoko Ainoko Asiwaju Sen. Bola Ahmed Tinubu is really the odious, typical Nigerian politician. All is fair, if it ... 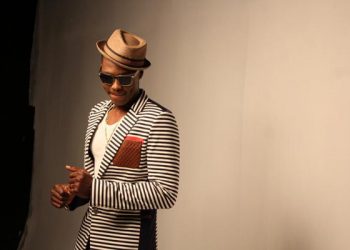 ‘I cannot be a politician’- Sound Sultan declares

Popular Nigerian singer and actor , Sound Sultan has stated that he can never go into politics despite the fact ... 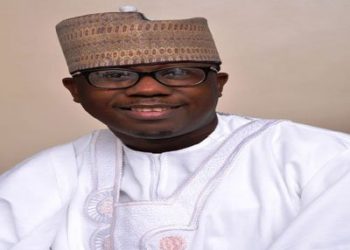 A member of the Lagos State House of Assembly, Mr Folajimi Mohammed (representing APC Ikeja 1 constituency), says he did ...