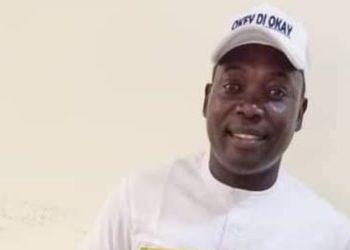 Anambra State Governor , Prof. Chukwuma Charles Soludo, has placed a 10 million naira bounty for anyone that has valuable ... The Magistrate court and other buildings in the premises where the secretariat of Idemili Local Government Area in Ogidi, Anambra ... 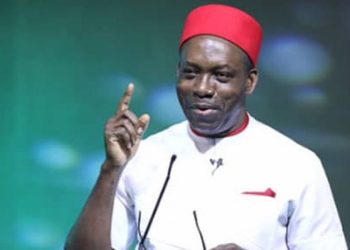 Report to work on Mondays or risk being sanctioned – Prof. Soludo

It was gathered that despite IPOB taking back the decision for workers and business activities to be carried out on ... 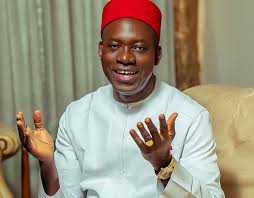 A movie or even a song would have been made from Ebele, Bianca altercation- Soludo

I didn’t even notice much of what happened