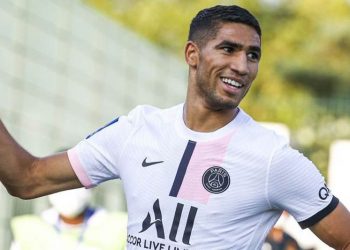 Inter will play Real Madrid with knife between our teeth – Inzaghi La Liga giant Real Madrid have been named the most popular football club website on the internet. Realmadrid.com is the ... 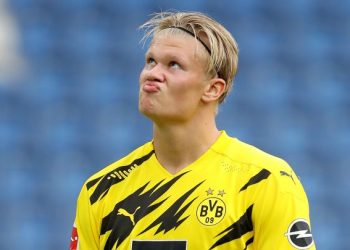 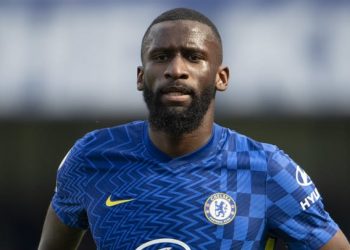 Real Madrid are the latest team to show an interest in Chelsea defender Antonio Rudiger. The German is in the ...

No retirement, no transfer – Gareth Bale

Wales captain Gareth Bale says he never considered international retirement. On the eve of a crucial World Cup qualifier with ... 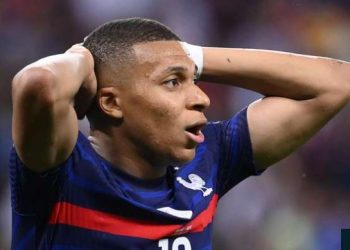 Mbappe will play for Real Madrid one day – Benzema

Kylian Mbappe will play for Real Madrid “one day or another”, according to his France teammate and Los Blancos striker ... PSG to try a third time to get Mbappe to sign

PSG to try a third time to get Mbappe to sign 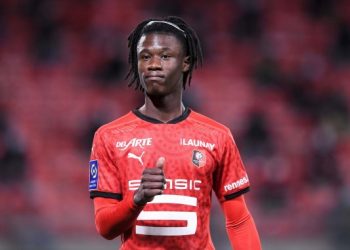 Real Madrid have confirmed the capture of Rennes midfielder Eduardo Camavinga on a six-year deal worth €40 million (£34m/$47m) including ... 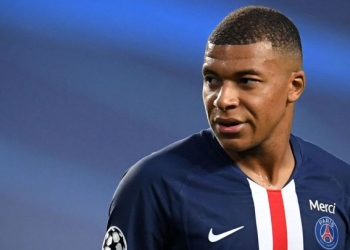 Kylian Mbappe arrived at the training ground of French clubside Paris Saint-Germain (PSG) on Friday amid the expectation Real Madrid ... 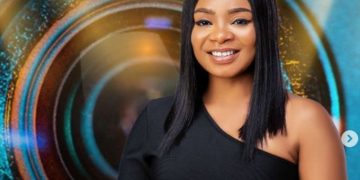