MO SALAH broke down in tears after being hauled off due to an injury just half an hour into the ...

Liverpool forward Mohamed Salah will be honoured with his own exhibit in the British Museum's Egyptian collection. The Egypt international ... 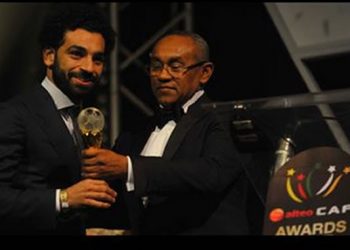 Egyptian playmaker Mohamed Salah etched his name into football history after being crowned African Player of the Year 2017. The ... 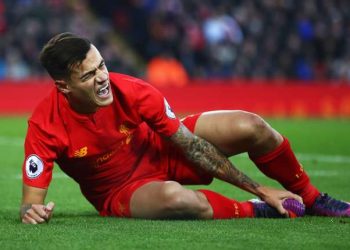 Coutinho and Salah ruled out of FA Cup derby

Manager Jurgen Klopp called Liverpool's reaction to going a goal down against Leicester the "best I've ever seen" after Mohamed ...

Mohamed Salah's double helped Liverpool extend their unbeaten run to 15 games in all competitions with victory against Leicester at ...

Egyptian Mohamed Salah has been voted BBC African Footballer of the Year for 2017. Following a record number of votes, ...