Bandits were said to have allegedly killed 16 persons in Kanoma District of Maru Local Government Area of Zamfara on ...

President Muhammadu Buhari on Tuesday at the Presidential Villa, Abuja, received Vice President Yemi Osinbajo alongside service chiefs and an ... 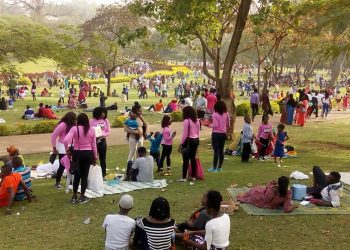 Some funseekers in the Federal Capital Territory (FCT) have described the 2019 Eid celebrations as ‘less fun’ compared to 2018. ... 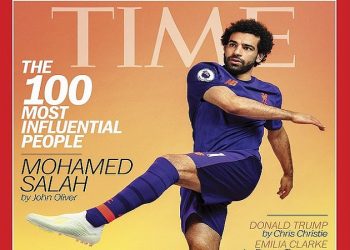 Taylor Swift, US singer, has been named alongside Mohammed Salah, Liverpool and Egyptian striker, in Time Magazine’s list of 100 ...

President Muhammadu Buhari on Saturday returned to Abuja after celebrating Eid-el Kabir in his hometown, Daura, Katsina State. Recall that ...

2 die in auto-crash on Sallah day

The Federal Road Safety Commission  (FRSC) in Ogun has confirmed that two persons died on Tuesday when a commercial bus ...

Presiden Muhammadu Buhari has said the current economic challenges facing Nigerians are temporary, stressing that the welfare of the people ...