by Ediri Oyibo
in Business, Tech
Reading Time: 1 min read
A A
0 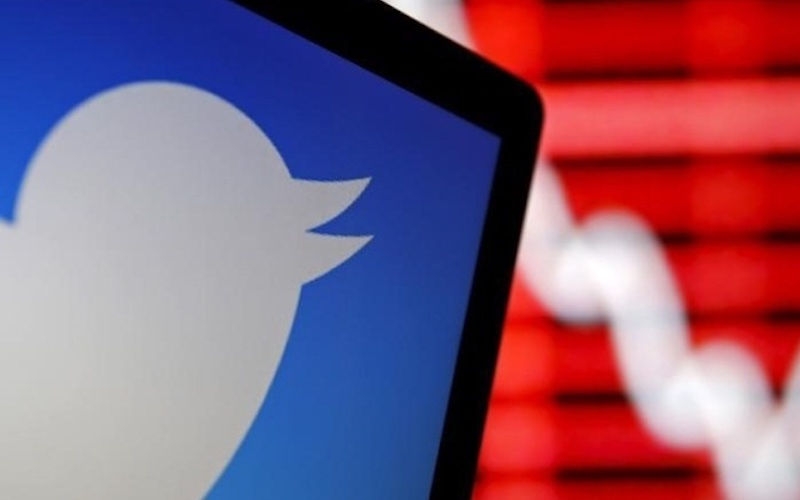 Tesla CEO Elon Musk has proposed to proceed with a deal to buy Twitter at the original price of 44 billion U.S. dollars, according to a financial filing.

The offer came ahead of a trial scheduled at the Delaware Chancery Court on Oct. 17, in which Twitter
is set to seek an order directing Musk to close the deal for 44 billion dollars.

In a letter sent to Twitter, Musk offered to continue the deal if the court can adjourn the trial and all other related proceedings.

In a statement, Twitter said it received the letter and intends to close the transaction at the original share price offered by Musk’s team.

In April, Musk announced the 44 billion-dollar acquisition of Twitter.

Later in May, he said the deal was temporarily on hold as he asked for details on the number of the social platform’s spam and fake accounts.

Musk terminated the deal in July, blaming the company for withholding information on its number of spam and fake accounts.

Musk’s lawyer claimed that Twitter failed to comply with its obligations in the merger agreement and was “in material breach of multiple provisions” of the agreement signed in April.