Toyota to shutdown Japanese production lines due to cyber attack

by Ediri Oyibo
in Tech, World
Reading Time: 1 min read
A A
0 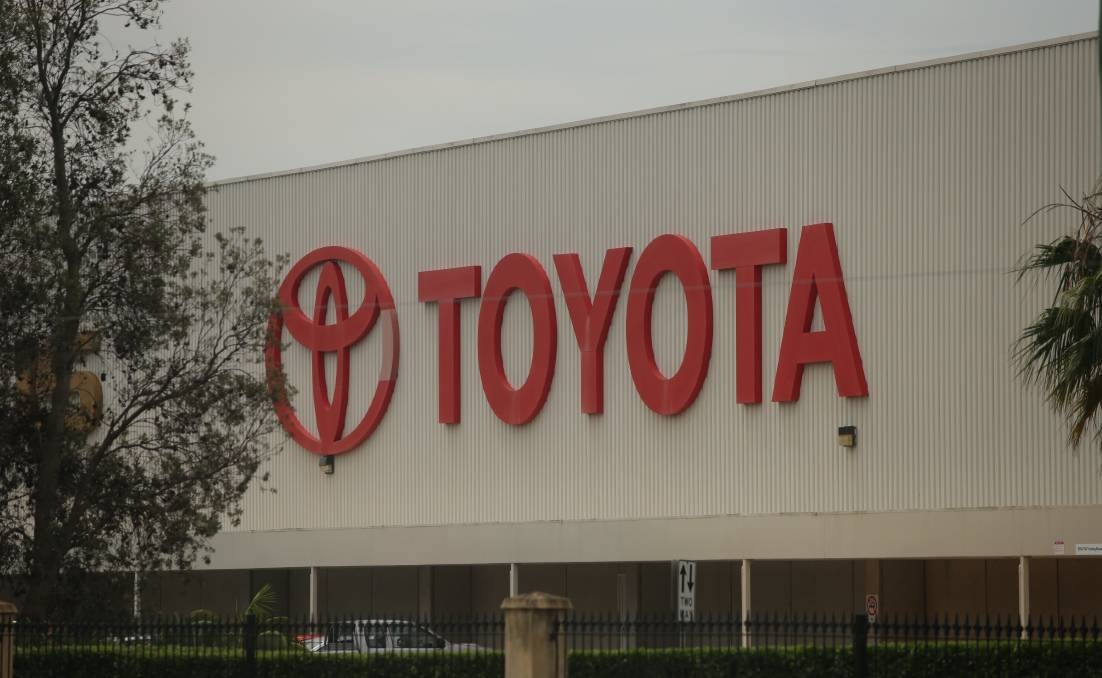 Japanese carmaker, Toyota Motor Corp, Monday said it was preparing to shut down all of its plants in Japan from March 1 due to a cyber attack on one of its domestic suppliers, according to local media reports.

The company Toyota will temporarily shut down operations at 28 production lines in 14 factories nationwide.

Supplier, Kojima Industries, suspects it may have been hit by a cyberattack; the supplier makes metal, plastic and electronic components.

Body of murdered ex-Japan PM, Abe back in Tokyo

Toyota has been suffering from chip shortages and COVID-19-related disruptions since January.

The latest shutdown comes at a time when the automaker is looking to ramp up production and make up for lost production to meet the soaring demand for cars. 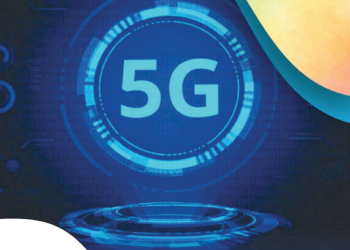