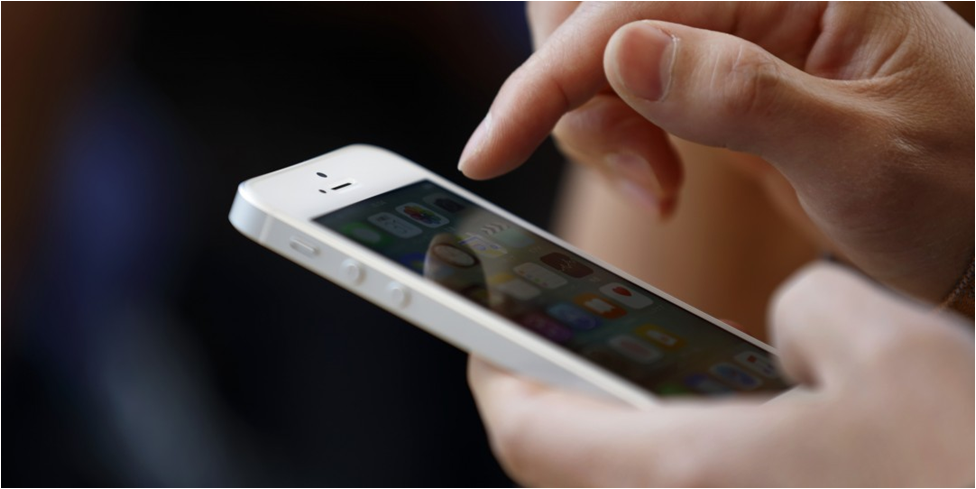 Users of Apple devices must update their devices right now as the National Information Technology Development Agency (NITDA) has alerted users to a spyware known as Pegasus that affects the products.

Mrs Hadiza Umar, the Head, Corporate Affairs and External Relations of the NITDA, said this on Wednesday in a statement issued in Abuja.

Strike: Gbajabiamila reels out line of action after meeting with ASUU

According to her, research revealed that the zero-click exploit, which targets iMessaging, is used to illegally spy on iPhone Operating System (iOS) devices.

She said that the attacker infects and exploits an Apple device without the victim’s knowledge or the need for the victim to carry out any action.

“A spyware called Pegasus gets deployed into targeted device, turns on the camera and microphone to record messages, texts, emails and calls, even if sent via encrypted messaging apps.

“Once the attacker has control of the device, the attacker compromises the user’s credentials, gains access to entire infrastructure, identifies sensitive assets and moves laterally within the network,” she said.

Umar warned that users should immediately update their iOS devices with latest patches iOS 14.8, which was available for free from Apple.

“Plug your device into power and connect to the internet with Wi-Fi, go to Settings: General, then tap Software Update.

“Tap Install Now, if you see download and install instead, tap it to download the update, enter your passcode, then tap Install Now.

“After the install process begins, a message that says ‘Verifying Update’ appears, wait for it to finish.

She also said that installing patches on Apple watch is required: to open the Apple Watch app on your iPhone, tap My Watch, go to General- Software Update, then, if an update is available, tap Download and Install.

Umar added that for users to update a macOS from the Apple menu on the corner of their screen should click system preferences, click Software Update, then Update Now or Upgrade Now.

“Update Now installs the latest updates for the currently installed version, while Upgrade Now installs a major new version with a new name.

“If Software Update says that your Mac is up to date, then macOS and all of the apps it installs are up to date,” she said. 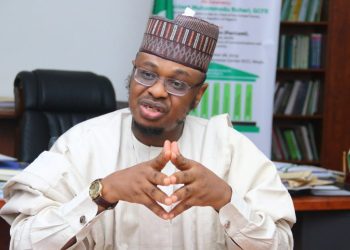 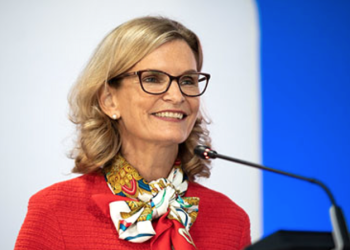