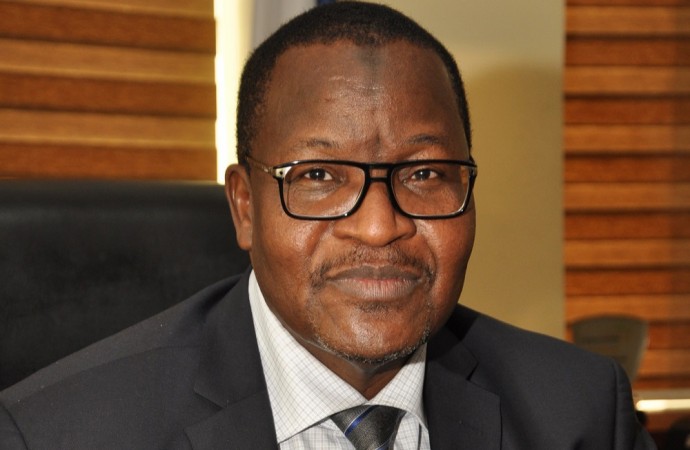 The Executive Vice Chairman of the Nigerian Communications Commission (NCC), Prof. Umar Danbatta, has emerged winner of the 2020 Zik Prize, in the Professional Leadership Category.

Dr Ikechukwu Adinde, NCC Director, Public Affairs, made this known in a statement, on Thursday in Abuja.

Adinde said that the NCC boss was informed of the development through a letter dated July 2020, which was jointly signed by the Chairman of the Board, Sen. Jubril Aminu, and Prof. Pat Utomi, who were members of the Advisory Board of the prestigious award.

In his remarks, Utomi said that telecommunications’ contribution to the Gross Domestic Product (GDP) of Nigeria had grown by 70 per cent from 2015 to 2020, while broadband penetration had leaped from 8 per cent to 42 per cent, in the same period.

“Danbatta is a square page in a square hole.

“An academic professor, who, through the NCC, led the charge to drive Nigeria’s industrial revolution and knowledge-based economy leveraging telecommunications,” he said.

According to Utomi, Danbatta’s leadership has enhanced transparency and innovation in the sector, such that recently, NCC was acknowledged by the International Telecommunication Union (ITU), as one of Africa’s foremost regulator.

“He is an outstanding public servant, whose initiatives and reforms had contributed to Information and Communications Technology (ICT) playing a leading role in the socio-economic development of Nigeria,” he said.

He explained that the Zik Award was set up in 1994 in honour of the first President of Nigeria, late Dr Nnamdi Azikiwe, with a view to encouraging and nurturing leadership in Africa and in Diaspora.

“Among the past winners were: former President Jerry Rowlings of Ghana (1995); Late Nelson Mandela, President Yonweri Muzeveni of Uganda and former Chairman of NCC Governing Board, Alhaji Ahmed Joda, among other illustrious leaders in the continent,” he said.

He noted that the 2020 winners included Senate President, Dr Ahmed Lawal who won the political leadership category and the Secretary to the Government of the Federation, Mr Boss Mustafa, who won in the public service category.

Others were Gov. Babagana Zulum of Borno, his Delta counterpart, Mr Ifeanyi Okowa and Gov. Oluseyi Makinde of Oyo State who won in the good governance category. 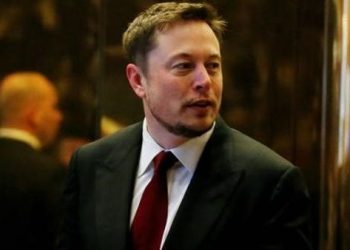 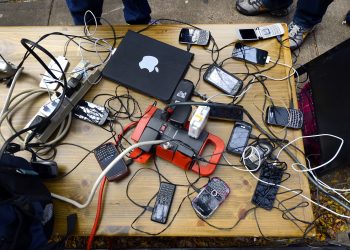