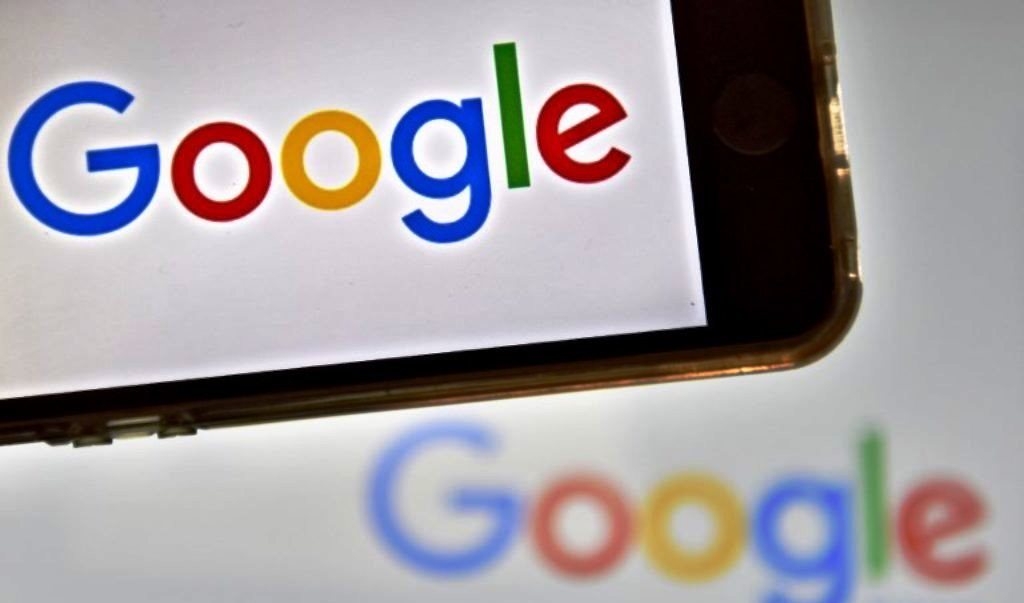 An engineering director and a software developer have quit Alphabet Inc’s Google over the dismissal of AI researcher Timnit Gebru, a sign of the ongoing conflicts at the search giant over diversity and ethics.

David Baker, a director focused on user safety, left Google last month after 16 years because Gebru’s exit “extinguished my desire to continue as a Googler,” he said in a letter seen by Reuters.

Baker added, “We cannot say we believe in diversity, and then ignore the conspicuous absence of many voices from within our walls.”

Software engineer Vinesh Kannan said Wednesday on Twitter that he had left the company on Tuesday because Google mistreated Gebru and April Christina Curley, a recruiter who has said she was wrongly fired last year.

Both Gebru and Curley identify as Black. “They were wronged,” Kannan said.

Google declined to comment, but pointed to previous statements that it is looking to restore employees’ trust after Gebru’s departure and that it disputes Curley’s accusation.

The resignations come as workers have demanded commitments to academic freedom and management change in Google’s research organisation.

More than 800 people joined a union announced last month to advance workplace protections, and more than 2,600 of its 135,000 employees signed a December letter supporting Gebru.

Baker, whose resignation letter was shared with an internal affinity group for Black employees, told Reuters he stood by his remarks.

Gebru, who co-led a team on AI ethics, says she pushed back on orders to pull research that speech technology like Google’s could disadvantage marginalised groups.

Reuters reported in December that Google had told some staff not to cast its technology in a negative light. 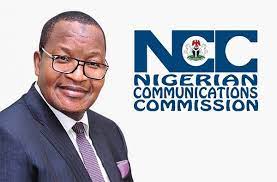 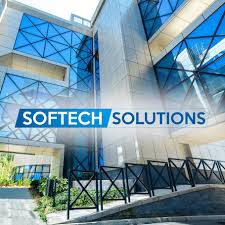 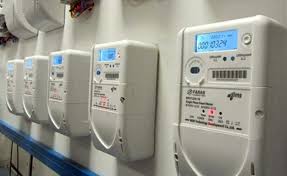