NCC resumes Do Not Disturb directive

The Nigerian Communications Commission (NCC) says it has resumed the direction to Mobile Network Operators (MNOs) on Do-Not-Disturb (DND), after a temporary suspension.

The Executive Vice Chairman, NCC, Prof. Umar Danbatta made this known in an interview on the sideline of the 87th Edition of the Telecom Consumer Parliament (TCP) on Monday in Lagos.

The DND 2442 code gives subscribers the freedom to choose what messages to receive from the various networks.

Danbatta said that the suspension was for a period of time which elapsed after the elections, hence, the need to resume implementation.

”The DND is back, the suspension was for a period of time, and it is to ensure that everyone without distinction of gender, ethnicity, or political persuasion, exercises their franchise, by voting.

”We do not want any Nigerian to be disenfranchised, that is why that measure was deliberately put in place, after reaching an understanding between INEC and NCC.

”It was put in place, it has worked very well, as I personally got a message from INEC, urging me to go out and exercise my franchise.

”’So that measure has served the purpose for which it was intended and now the DND is back,” he said.

He said that the regulatory body would continue to strictly monitor the activities of the MNOs, on compliance to the directive.

In February, NCC suspended its direction on DND in order to enable the MNOs disseminate specific information on voter education on behalf of the Independent National Electoral Commission (INEC). 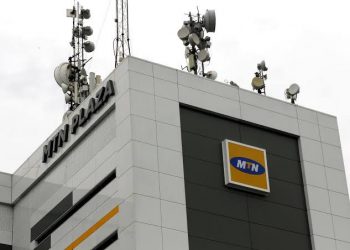 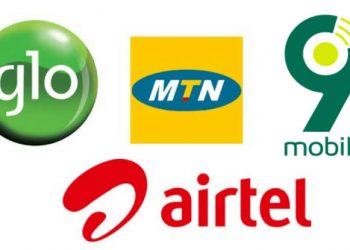