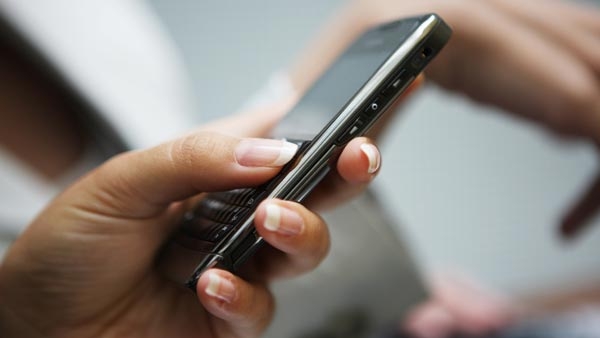 Danbatta said this on Thursday in Abuja at the 86th edition of Telecom Consumer Parliament (TCP) with the theme: “Overcoming Challenges of Call Masking/Refilling: Task Ahead for the Telecom Industry.”

Danbatta, who was represented at the TCP by Mr Sunday Dare, the Executive Commissioner, Stakeholder Management of NCC, said that between 54 billion dollars and 60 billion dollars was lost to call masking.

He added that the commission was taking proactive measures to curb the menace “even though we don’t have the exact amount lost in Nigeria.

“This is a global menace which is not specific to Nigeria and it is possible because of innovative technology that is available.

“We talk about the VIOP which is Voice Over Internet Protocol, we talk about the OTT; Over The Top platforms where you do WhatsApp and all other video calls, thanks to innovative technology.”

He said that these were innovations and technologies that allowed for some of these to happen.

“But we are happy to say that in the last eight months, the NCC took very proactive measures, through investigations.

“I think the most critical point is; we have tried to look for a technological solution to solve what is a slight technical problem.

“As I speak now, we have found a solution.”

He explained that the solution was tried in Lagos “and about nine people were arrested in the basement of a house and a few cars.

“We tried that concept, it is working and we hope to launch it in January.

“When launched in January; I can assure Nigerians that before the end of 2019, we would have had 80 per cent reduction in call masking”.

He called on the public to report cases of call masking to NCC for appropriate measures.

He added that arrests had been made using tracker and the culprits would be prosecuted and treated as criminal offence.

Earlier in a address of welcome, Mrs Felicia Onwuegbuchulam, the Director, Consumer Affairs Bureau, said that the forum allowed for interactions with the public and stakeholders in the telecom industry.

She explained that the theme of the TCP was aimed at ensuring national security and a level playing ground for telecom licensees.

Zionism and Justice: The Bongani Case

Zionism and Justice: The Bongani Case