Roger Federer clinched a record-extending 10th Swiss Indoors championship title in his hometown of Basel with a crushing 6-2 6-2 victory over Australia’s Alex de Minaur on Sunday.

The 38-year-old Swiss has now won 103 singles titles in his career.

The record win in Basel — where he once acted as a ball boy — was the second time he had won a tournament 10 times.

He had first achieved the feat in Halle in June.

Federer converted four of 10 break points and did not drop serve to wrap up the match in 68 minutes for his fourth title of the year.

He had achieved title wins in Dubai, Miami and Halle.

“It was fast but very nice. I think I played a great match,” an emotional Federer said after lifting the trophy.

“I thought Alex played a great tournament as well, and I think we both can be very happy. But what a moment for me to win my 10th here in my hometown of Basel.”

Federer and De Minaur traded blows with long baseline exchanges early in the match, including an absorbing 39-shot rally when Federer led 2-1.

The Swiss then stepped up a gear to break his opponent twice and take the opening set.

Federer was ruthless on his serve and retained his momentum and intensity in the second set.

He moved into a 3-0 lead after winning five games in a row, before De Minaur held.

“It was a tough opener… the first five games, we had some great rallies,” Federer added. “I never looked back.

“I was great on the offence, made very few unforced errors and came up with the big shots and served well when I had to.”

De Minaur’s rare success only delayed the inevitable as Federer set up match point and forced the 20-year-old to fire a forehand wide.

The crowd never missed the moment as they rose to their feet to salute the 20-times Grand Slam champion. 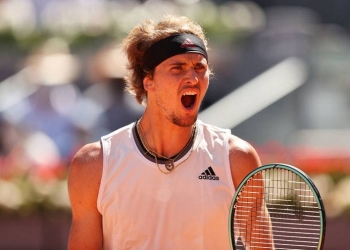 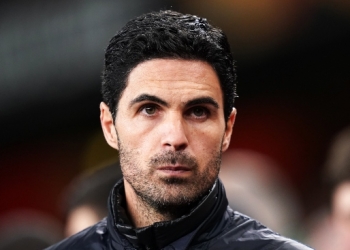 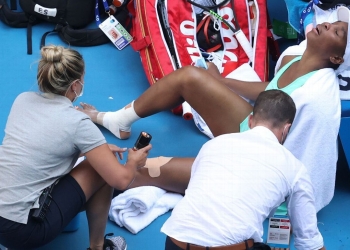