Why it matters to update your Android smartphone plus how to

Software updates are critical for every Android smartphone, and a common question that many people ask is how to update Android.

There is no singular answer to that question as the exact steps vary by manufacturer, Android version, and sometimes even from one device to another even if both were made by the same company.

Updates automatically appear on your smartphone, but sometimes you may want to check manually.

If you are wondering how to update Android on your device, this guide will show you the basic steps, but the exact method may vary slightly.

Censors board destroys pornographic films, other unapproved content worth N3.5bn

Follow these steps to update Android on your device:

Your device may restart multiple times during the update process, so don’t panic.

If nothing happens after step 4, it means that your device is most probably on the latest version of Android released by the manufacturer.

Why it matters to update your Android smartphone:

System updates are useful as each update will bring you more and better features than the previous one. Nowadays each brand new Android smartphone comes with a System update.

System updates bring a newer look to your phone, fixes bugs, solves most heating problems (which mostly depends upon your phone’s processor) and gives you a faster and improved performance.

So I suggest you keep your smartphone up to date and also check for updates for each app on Google Play. 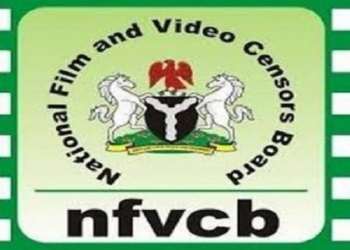 Censors board destroys pornographic films, other unapproved content worth N3.5bn