by Oghenekevwe Uchechukwu
in Top Story
Reading Time: 3 mins read
A A
0 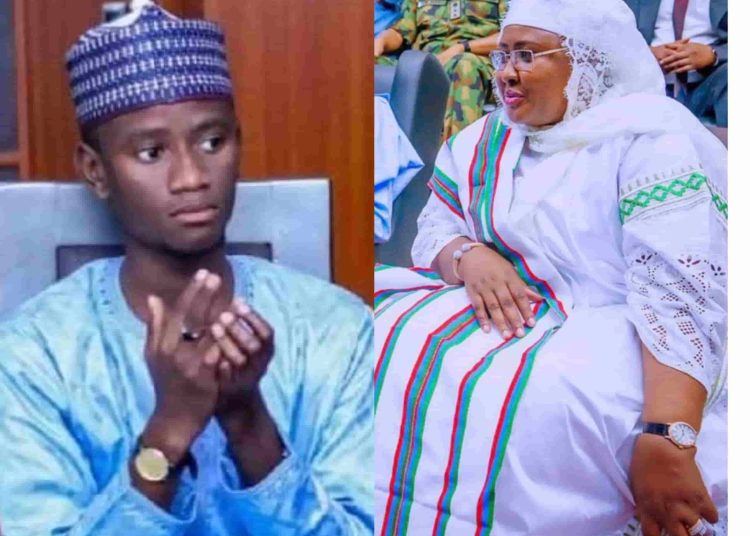 The National Association of Nigerian Students (NANS), South-West zone, has threatened to embark on a peaceful protest to demand the immediate release of a 500-level student of Federal University, Dutse, Jigawa State, Aminu Adamu Mohammed, who was arrested over a tweet.

Mohammed, charged to court and remanded at Suleja Correctional centre, Niger State, was arrested on 18th November for allegedly publishing a defamatory statement on his Twitter handle against the Nigerian first lady Aisha Buhari.

The tweet which was accompanied by a photo of the first lady looking like she had gained weight was published in Hausa language on 8 June and read: “Su mama anchi kudin talkawa ankoshi. When translated loosely, it means: “Mama is feeding fat on poor people’s money”.

Mohammed was subsequently trailed by a team of detectives and arrested in Dutse, North-West Nigeria, on 18 November, before being whisked to Abuja where he has spent nearly two weeks in detention.

He was arraigned before Justice Yusuf Halilu, of the Federal Capital Territory High Court at Maitama on Tuesday, where he pleaded not guilty and was remanded at Suleja prison in Niger State.

The charge against him read that between May and June 2022 within the jurisdiction of this court, the defendant intentionally opened a Twitter handle and screenshot the photograph of the first lady which he published with a post in Hausa language roughly translated to English language to mean ‘Mama has embezzled monies meant for the poor to satisfaction’, knowing same to be false and capable of affecting her reputation.

The police said the alleged offence bordering on defamation and cyberstalking, contravened Section 391 of the Penal Code.

In a list of witnesses attached to the proof of evidence filed by the police, Mrs Buhari, the nominal complainant, is one of the five witnesses assembled by the prosecution to establish the case against Mr Adamu.

Another witness is Festus Jossiah, one of the investigators that tracked and arrested the defendant. The others are Abdulsalam Zakari, Yahaya Njayo and Haliru Tahir, all police officers.

Court filings signed by James Idachaba, a lawyer at the FCT police legal department in Abuja, listed Mr Adamu’s statement, a print out of the alleged defamatory post and an IPhone belonging to the defendant, as exhibits.

Meanwhile, Mohammed has urged the court to grant him bail in an application dated 25th November, pending the determination of the suit.

His legal representative, Kingsley Agu, based his application on the grounds that the defendant had never been charged for any crime and the defendant was treating a third-degree fire burn on his left arm and has been in severe pains his arrest and detention.

The judge had adjourned the case until 30th January, 2023 for the hearing of the defendant’s bail request, but the defendant is said to be having an examination on 5 December and there have been mounting calls for his immediate release.

The NANS South-West chapter, has issued a 24-hours ultimatum to Mrs Buhari for the unconditional release of Mohammed to enabke him sit for his final year examinations.

In a statement jointly signed by the zonal coordinator of NANS South-West Zone D, Adegboye Emmanuel Olatunji and the Chairman of NANS in Ogun State, Simeon Damilola Kehinde, the students threatened to block major roads across the South-West in protest if Mrs Aisha Buhari, fails to order the release of Mohammed.

The body while condemning the continuous detention of Aminu, described the act as a violation of his fundamental human rights, adding that the alleged brutality, harassment and humiliation of Mohammed by the police, who are said to have acted on the order of the first lady was an abuse of power.

A human rights lawyer Inibehe Effiong, has also described Mrs Buhari’s conduct as “evil and a gross abuse of power.” 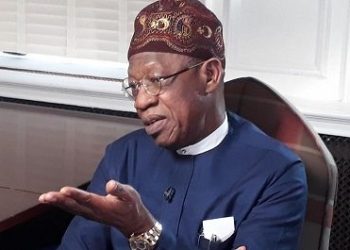