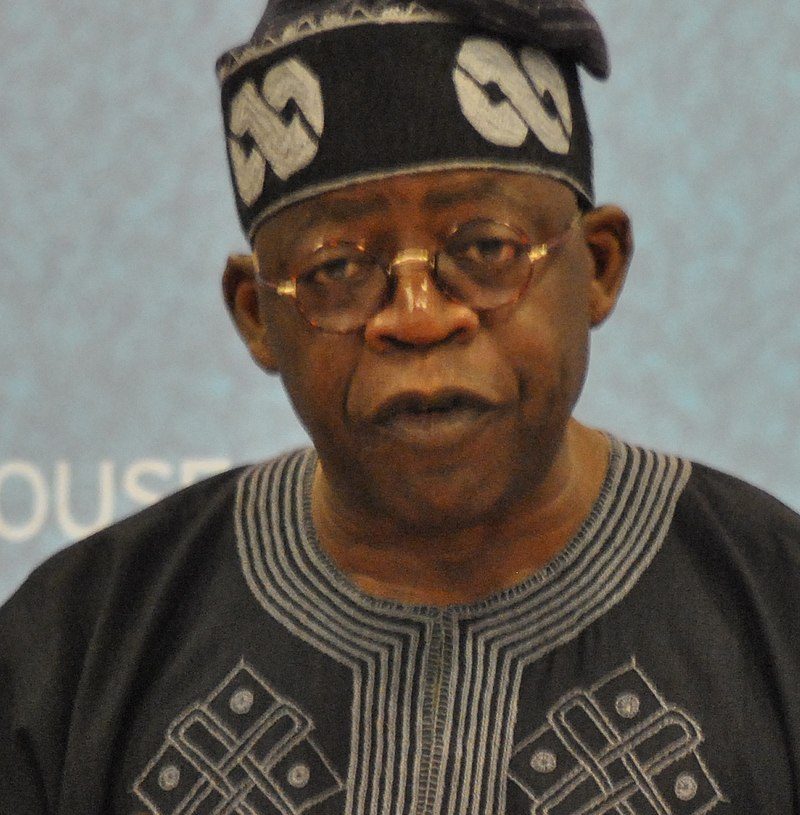 The All Progressives Congress (APC) has debunked speculations that its presidential candidate, Bola Tinubu, is on a medical trip.

Deputy national publicity secretary of the party, Yakubu Ajaka, pointed out that

TheNewsGuru.com reports that Tinubu’s whereabouts became a matter of public concern following his absence from public events including the first signing of the Peace Accord by presidential candidates in Abuja.

On Sunday, however, Tinubu posted a video of himself on social media doing exercise, stating that he is healthy.

Ajaka, who visited Tinubu in London, disclosed in a statement on Sunday evening that Tinubu was healthy.

He said, “Contrary to the widespread speculation in the public space which was hugely circulated by our political opponents that Senator Bola Ahmed Tinubu was on a medical trip in London. It is totally false.”

The spokesman said that Tinubu was in the country to meet with different interest groups for the advancement of the country, saying “he is hale and hearty.”

He added that Tinubu was a man of resounding political and administrative experience, who had a sound and vast understanding of Nigeria’s diversity and would deploy this knowledge into leadership when elected.

Ajaka stressed that among other things, the APC presidential candidate would deploy his stern desire to unify the nation and inclusion of youths to drive the policy of the country.

Meanwhile, supporters of the presidential candidate of Labour Party, Peter Obi, on Monday shut down Calabar with their rally. 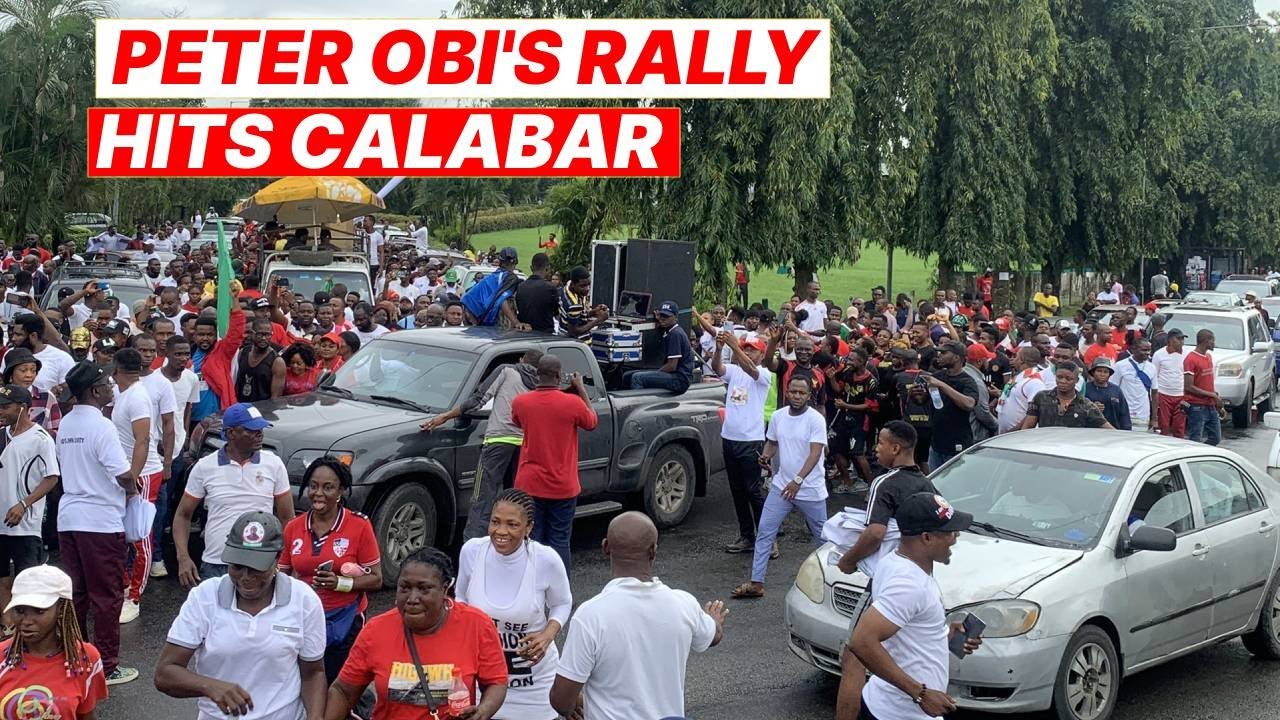 The supporters, made up mainly of young people, came out in droves to express their support for Obi.

Obi’s supporters had held a rally in neighbouring Akwa Ibom, and other states such as Lagos, Edo, Kaduna, Bauchi, Adamawa on October 1. 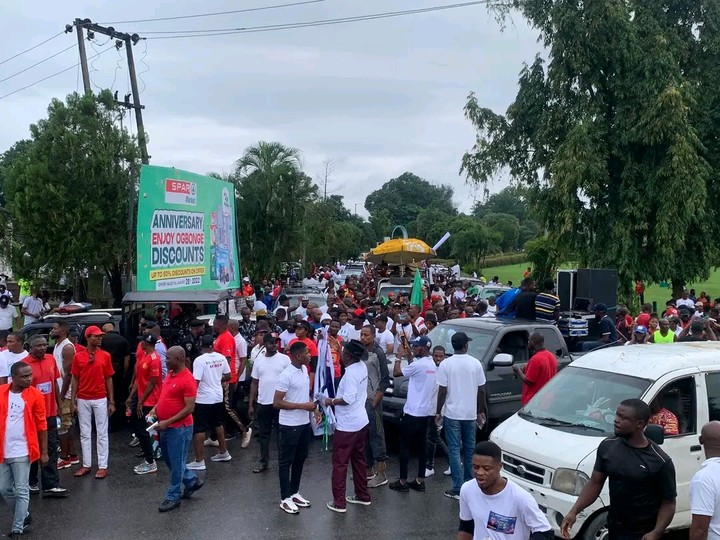 TheNewsGuru.com reports that In Lagos, the supporters known as ‘Obidients’ converged at strategic points.

Some of them began the walk from the Admiralty Junction moving through the major road in Lekki, making stops at every junction waving flags, banners and other paraphernalia. 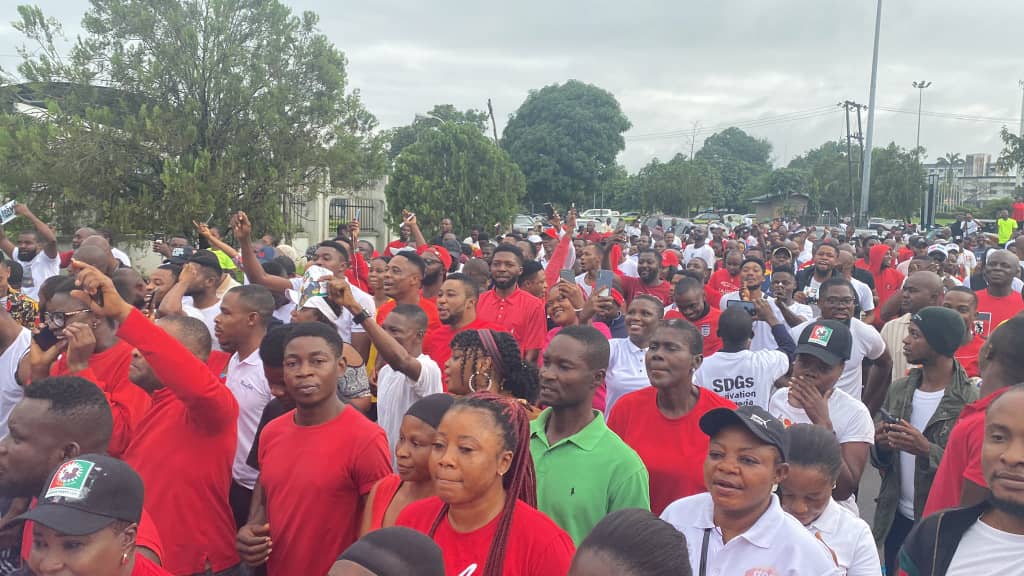 They moved towards Jakande, Elegushi axis, to avoid confrontation with the police who were stationed at the Lekki toll gate.

The toll gate has been a rallying point for protesters since security forces allegedly opened fire on unarmed protesters on October 20, 2020.

Nigerian Youths have shut down Calabar this morning!!!! Calabar is now a state in social media 😁😁😁😁 we move 🤸🏿‍♂️🤸🏿‍♂️ Pitobi for President pic.twitter.com/FWLbxPb8SV

ASUU Strike: It is an insult to confer national award on Minister of Education, Adamu - NANS