Home » Top Story » BREAKING: Buhari dumps Araraume as Chair of Board of NNPC Ltd, appoints Margery Okadigbo in his stead

BREAKING: Buhari dumps Araraume as Chair of Board of NNPC Ltd, appoints Margery Okadigbo in his stead 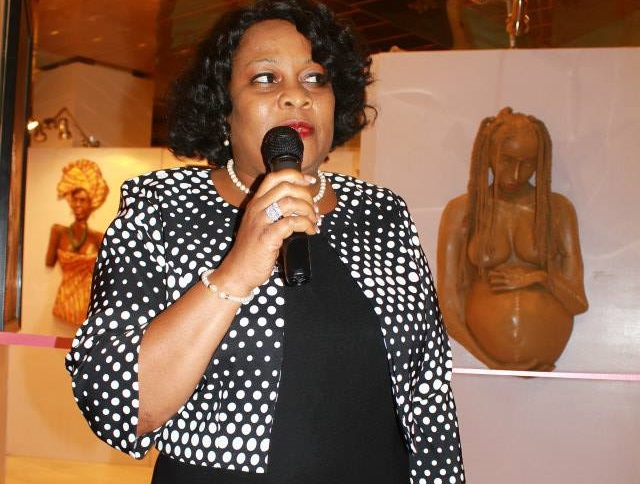 President Muhammadu Buhari has appointed the Board and Management of the Nigerian National Petroleum Company, NNPC, Limited with wife of the late Senate President, Chuba Okadigho, Margery from Southeast zone, as chairman.

Okadigbo replaced the initial chairman-nominee, Senator Ifeanyi Araraume, in the aftermath of a highwire Imo local politics that caused a presidential review of the initial appointment.

Unconfirmed reports had it that Imo State Governor, Hope Uzodinma deployed all contacts, using his office to throw spanner in the works for Araraume.

Uzodinma had reportedly been ill at ease with Araraume’s appointment as chairman of NNPC Board, believing that with the office, Araraume’s influence would be further enhanced and would pose a real threat to his (Uzondinma’s) re-election bid.

To run the affairs of the Board with Margery Okadigbo as chair are Mele Kolo Kyari, Chief Executive Officer, and Umar I. Ajiya, Chief Financial Officer.

The appointments take effect from the date of the incorporation of the NNPC Limited.

TheNewsGuru.com, (TNG) recalls that President Buhari had last September written the Senate on the administrative structure amendments to the Petroleum Industry Act, which included appointment of Non-Executive Board Members, removal of the Ministries of Petroleum and Finance from the Board of the two new institutions, and appointment of Executive Directors.

2023: Pushing for Jonathan to run under APC is a signal we've failed - APC chieftain, Hon Kawu