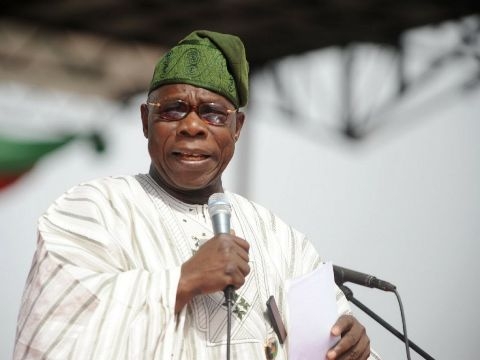 Former President Olusegun Obasanjo has rejected a request from the People’s Democratic Party (PDP) for him to return to the party.

TheNewsGuru.com (TNG) reports Obasanjo as saying on Saturday that nothing can make him return back to the party.

He made this known when the National Chairman of PDP, Iyorchia Ayu led four former governors and members of the party’s National Working Committee to visit him at his residence in Abeokuta, Ogun State.

Obasanjo emphasized that since the day he tore his PDP card, he stopped being a member of the party, adding that he also vowed not to be a member of any political party on that day.

He, however, said he will continue to be a statesman and always be there in the interest of the country at large for anybody who wants his advice.

“I’m no longer in partisan politics and there is nothing that can bring back. Anybody who wants my advice, I will always be there in the best interest of Nigeria.

In his response, Ayu told Obasanjo that “if you leave PDP, the blood of PDP will never leave you”.

He said the party would always require his fatherly advice towards governance in Nigeria.

The Deputy National Chairman of PDP (South), Taofeek Arapaja, and other party officials were also part of the entourage. 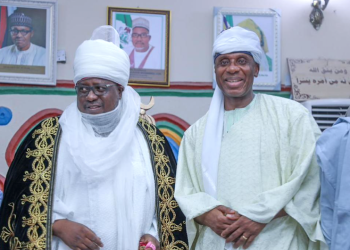