Budget: ‘Smuggled’ N37bn worth of projects won’t cause crisis between Executive, NASS – Buhari 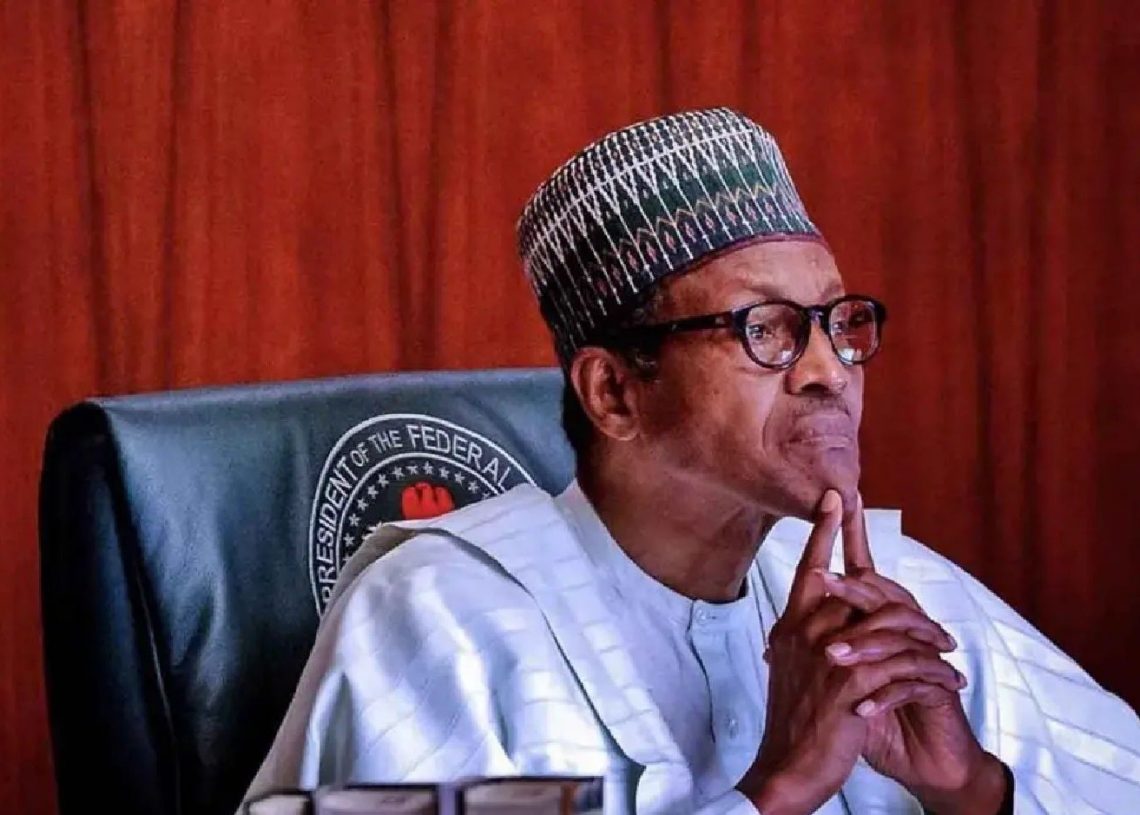 President Muhammadu Buhari started the week under review with an assurance that the over 6,576 new schemes, worth N37 billion ”smuggled” into the 2022 budget by the National Assembly (NASS), would never be a source of crisis between the Executive and Legislature as being reported in some quarters.

The Presidency, in a statement issued by the President’s spokesman, Malam Garba Shehu on Jan. 2, dismissed the reported crisis between President Buhari and members of the National Assembly as fictional, saying the president never expressed anger in his dealings with NASS.

It, however, admitted that there was a disagreement between the Executive and the legislature over the 6,576 new schemes, worth N37 billion, ”smuggled” into the 2022 budget by the NASS.

Mendy and Koulibaly out of Senegal AFCON squad

Mendy and Koulibaly out of Senegal AFCON squad