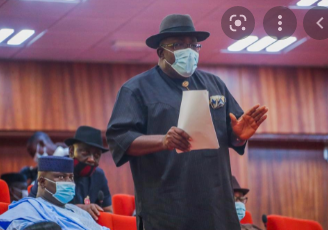 The immediate past Governor of Bayelsa State, Seriake Dickson, has taken a swipe at politicians who usually decamp to other parties, describing the situation as an ugly Nigerian politician culture.

Dickson, who currently represents Bayelsa-West in the National Assembly, stated this on Wednesday on a monitored Channels Television programme.

According to the police officer turned politician, Nigeria has not reached its peak with respect to the decamping season.

With the 2023 general elections about 17 months away, the lawmaker predicted that more politicians would cross-carpet from one side of the political divide to another.

TheNewsGuru.com, TNG reports that prominent members of the main opposition Peoples Democratic Party have switched camp to the ruling All Progressives Congress (APC) recently with Ebonyi State Governor, Dave Umahi, leading the league of PDP governors to the ruling party.

Shortly after, Governors Ben Ayade (Cross River) and his Zamfara State counterpart, Matawalle Bello followed suit, despite being elected under the PDP platform in the 2019 general elections.

On Wednesday (yesterday), a member of the PDP Board of Trustees, Senator Joy Emordi also dumped the opposition party to join the APC train.

But Dickson isn’t surprised with the defections, explaining that more defections will still take place in the build-up to the next general polls.

“Between now and the peak of the decamping season which will be next year, you will be shocked how many people will move either this way or that way,” he said.

“Is it the right thing to do? No. Is that the way to deepen our democracy, no? Does that speak well of our democratic structure, no? Unfortunately, that is the ugly reality we have to deal with.” 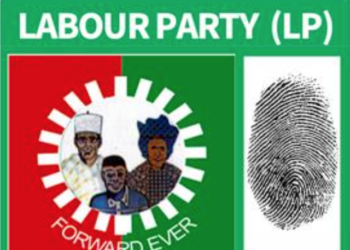 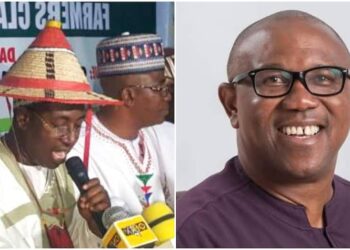