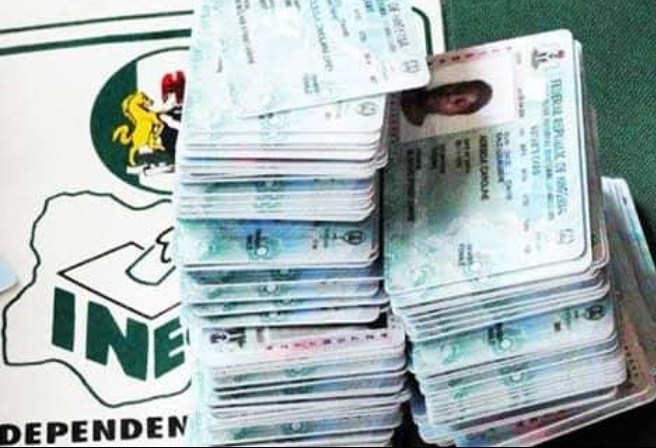 There are messages currently circulating on social media, especially via WhatsApp, claiming that voters cards registered in 2011 and issued by the Independent National Electoral Commission (INEC) have expired.

One of such messages in circulation urges Nigerians with voters cards to check the back of the cards and that if a card was registered in 2011, it has expired.

One of the messages is reproduced below:

IMPORTANT INFORMATION: Please, check the back of your Voters Card, if it was registered in 2011, you need  to revalidate it at the INEC office. New INEC Card reader for 2023 election will not be able to read it. Do it now, to avoid disenfranchisement.

HOW TRUE IS THE CLAIM?

A statement obtained from the INEC urged Nigerians to disregard the misleading message, stating that voters cards issued in 2011 have not expired.

The statement by the Chief Press Secretary to INEC Chairman, Mr Rotimi Oyekanmi has it on record that PVCs issued by INEC in 2011 and after could still be used by their respective owners to vote in all elections, including the upcoming 2023 General Election.

“What the Commission intends to use is a multi-purpose gadget , known as the INEC Voter Enrolment Device (IVED). It is currently being used for the physical registration of voters. During an election, it will facilitate the Bimodal Voter Accreditation System (BVAS), which provides for both fingerprint and facial authentication. The device will also be used to upload individual polling unit election results to the INEC Result Viewing portal (IReV) in real time on election day.

“The general public should therefore disregard the fake news making the rounds that the PVCs issued in 2011 need revalidation. There is no need to revalidate any PVC issued by INEC for election purposes”.

The claim, fuelled by a National Leader of the All Progressives Congress (APC), Bola Tinubu, that 2011 voters cards have expired, is misleading, false, and, therefore, should be disregarded. 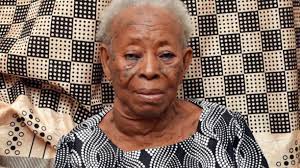 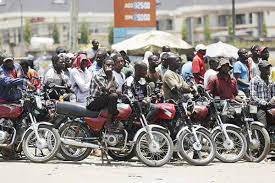 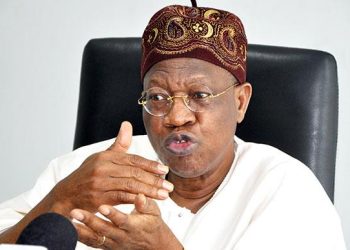 Amaechi bags traditional title from Daura, to be turbaned Feb. 5