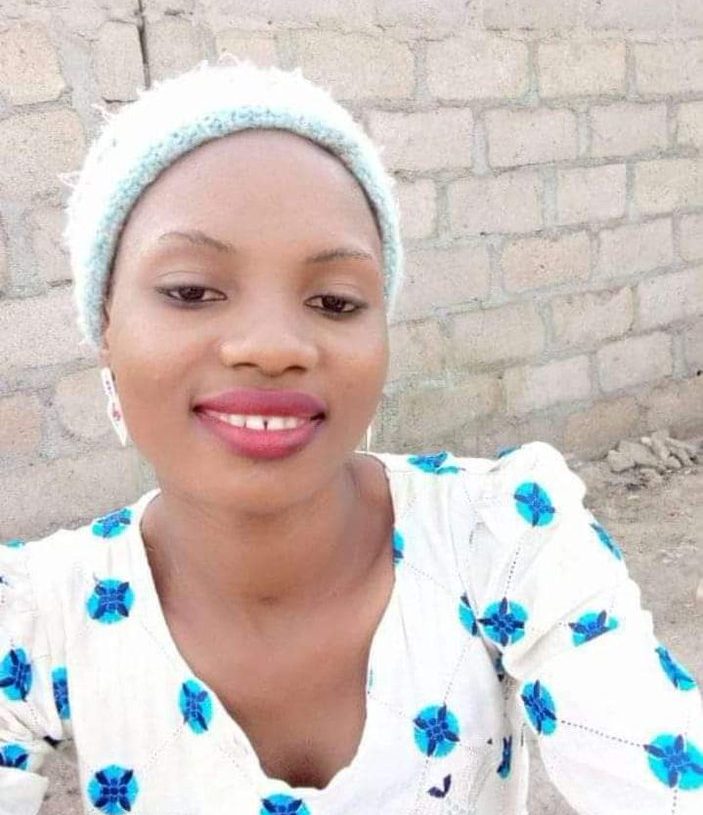 A mob in Sokoto on Thursday burnt alive a female student of the Shehu Shagari College of Education over alleged blasphemy.

Identified simply as Deborah, the student was reported to have described a message about Prophet Muhammad on a WhatsApp group as “nonsense”.

TheNewsGuru.com (TNG) gathered that the incident triggered tension in the school environment.

The group, it was learnt, was created for academic purposes.

According to a source that pleaded anonymity, the matter got out of hand after Deborah refused to apologize for her alleged comment on the post.

“She was asked to apologise but refused and this heightened tension in the school. The college security personnel had to intervened by whisking her to their office but they were overwhelmed by students, who later set her ablaze,” the source said.

A video of the incident has since gone viral on social media.

WAFU B: Injured Abdullahi recovers in hospital, out of Championship