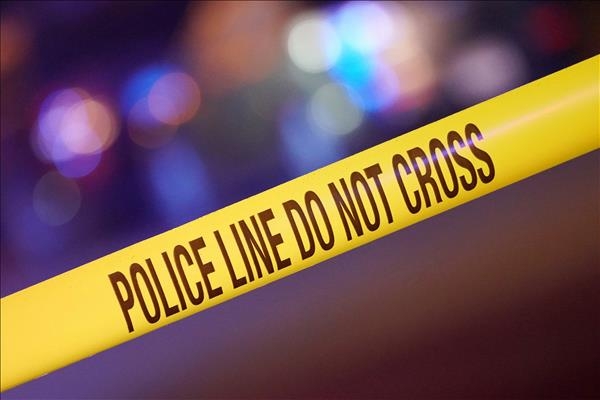 The Police Public Relations Officer in the state, Michael Abattam, confirmed the incident and casualty figure in a statement on Saturday, one week after another police station in the state was attacked and set ablaze.

Abattam, a Chief Superintendent of Police (CSP), identified the assailants, who swooped on the station around 2:45 am, as “armed bandits suspected to be members of the proscribed IPOB (Indigenous People of Biafra)/ESN (Easter Security Network) terror group”.

The attackers, he said, “came in their numbers to attack Izombe Police Station but could not gain access to the station due to the swift response of the ever-alert Imo Command’s tactical teams and personnel of Operation Restore Peace of the Command who intercepted and repelled the bandits”.

After a gun battle, the police were able to repel the attackers.

“They (the assailants) fled into the bush and in the process three of the bandits were neutralised … while others escaped into the bush with bullet wounds,” Abattam said.

“Unfortunately, the command lost two of its gallant officers in the attack. Their arms – one pump action gun with two rounds of live cartridges, and one locally made double barrel pistol with two expended cartridges, were recovered from them to the station.”

The tactical teams, according to Abattam, are already in pursuit of the fleeing gunmen and combing the bush with a view to bringing them to justice.

As the police pursue to attackers, he called on the people of Imo, especially the residents of Izombe community where the station is located, to assist the police with credible information that would lead to the arrest of the assailants.

The command’s spokesman urged residents to notify the police immediately they see anyone with bullet wounds.

He also asked hospitals in the area to report anyone who seeks treatment of bullet wounds to the police.

Friday’s incident followed the attack on a police station in Orsu Local Government Area of the state.

Although the police said the attack was also repelled, they confirmed the death of an inspector and three assailants in the incident which occurred on Thursday last week.