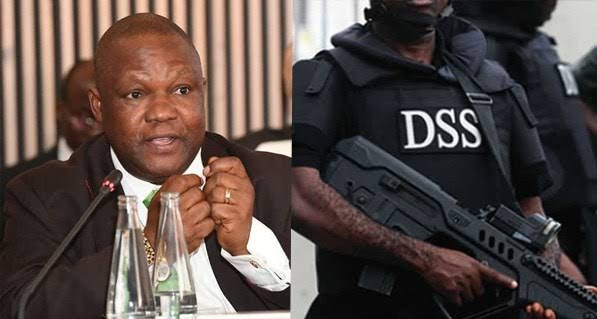 The National Broadcasting Commission has begun moves to penalise a radio station, Nigeria Info, over a recent comment made by a former Deputy Governor of the Central Bank of Nigeria, Dr Obadiah Mailaifa.

It was gathered that the NBC could term Mailaifa’s statement as hate speech and sanction the station.

Recall the Commission recently unveiled its Reviewed Broadcasting Code in Lagos and raised the fine for hate speech from N500,000 to 5 million naira.

Mailaifa had been interviewed on a Monday during one of the station’s programmes called Morning CrossFire, to talk on the killings in Southern Kaduna, one of the parts of the North-West region worst hit by banditry.

“They told us that one of the northern governors is the commander of Boko Haram in Nigeria. Boko Haram and the bandits are one and the same. They have a sophisticated network. During this lockdown their planes were moving up and down as if there was no lockdown.

“They were moving ammunition, moving money, and distributing them across different parts of the country.”

Mailafia said Boko Haram had already infiltrated Southern Nigeria, adding that their plan was to spark a second civil war. 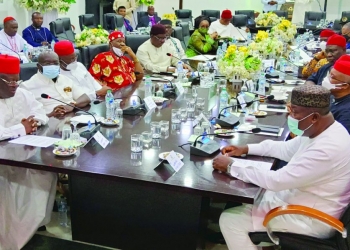 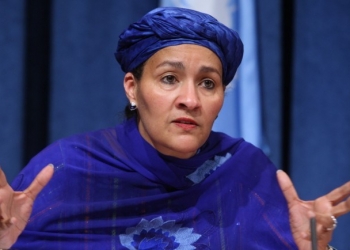