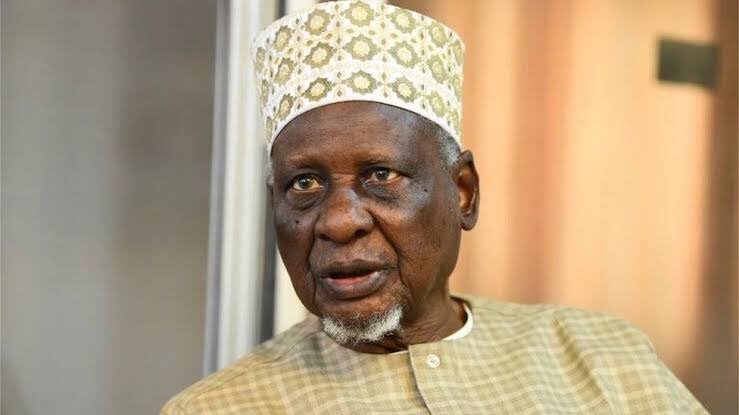 A founding member of the Arewa Consultative Forum (ACF), Tanko Yakasai has said that the South East needs to do more if the region is serious about winning the 2023 presidential election.

Speaking on Monday on a monitored Channels Television programme, the elder statesman was of the opinion that there is something lacking in the way the Southeastern region is treating the quest for the presidency in the next general election.

According to Yakasai, the missing ingredient in the South East’s drive to lead the country in 2023, is the dearth of constructive engagement with other regions.

“The quarrel is that this is not something that you just stay at home and think that people will come to your house to dash it to you.

“This is what in my opinion is missing in the South East,” the politician asserted.

In his viewpoint, there is a desire shown by the region as regards getting the presidency but the people are not exerting their position to manifest their desire and to convince other people.

The rights activist also opined that there is a certain uncertainty in Nigeria about the position of the South East especially because of the region’s handling of Nnamdi Kanu and his ideas.

“There is doubt because this Nnamdi Kanu whom ordinarily would not be a good candidate for the governorship of any of the southeastern states is now claiming the attention and support of prominent people in the South East,” Mr. Yakasai stressed.

According to him, the attention given to Kanu within the region is stirring doubt and causing people to wonder if truly the South East is ready to produce a credible candidate that would serve Nigeria with all his/her heart.

The elder statesman advised that though the card lays now on the desk of the South Easterners, the region must try to reach out to garner support for its goal to be achieved when the polls come around.