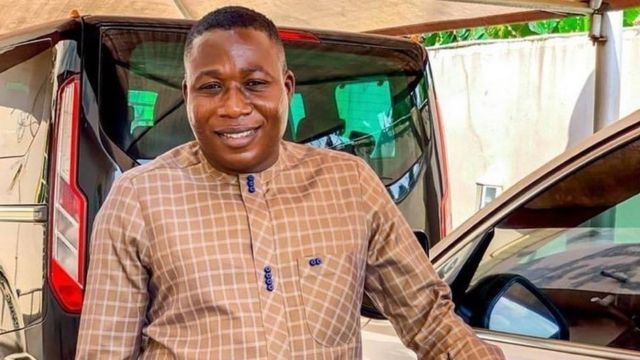 Indications emerged on Monday that the anticipated trial of the Yoruba Nation agitator Sunday Adeyemo aka Sunday Igboho may be adjourned to an unconfirmed date.

A source close to the legal team who met with the embattled Yoruba nation activist in the special room where he is being kept since morning said everything suggests the trial may not be concluded on Monday (today) as many have anticipated.

He however did not give reasons that may necessitate a second adjournment since the trial began last week.

TheNewsGuru.com, TNG gathered that as early as 7 am, Igboho’s supporters from Nigeria as well as those in Benin Republic besieged the court to identify with the Yoruba nation activist.

But trial has not started as at 2.54 pm despite the fact that Igboho has been kept in one of the prosecutors’ rooms since early hours of Monday.

The delay in the trial led to tension amongst supporters of the embattled agitator in the court premises. 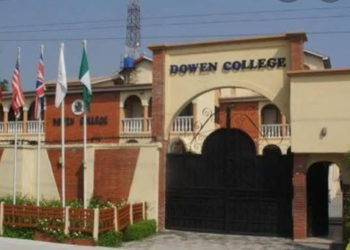