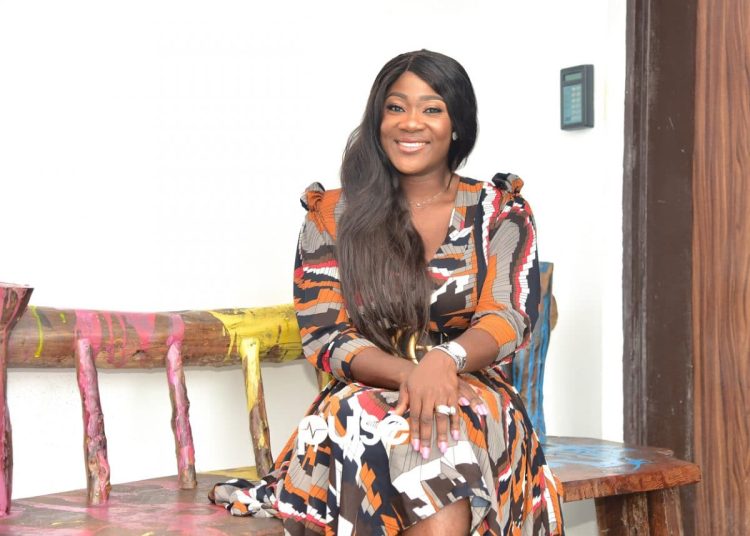 Popular Nollywood actresses, Mercy Johnson Okojie and Joke Silva, have been named leaders of the women folk for the All Progressives Congress (APC) party’s presidential campaign.

APC, on Saturday, through a spokesperson for the campaign, Rinsola Abiola, who is also the daughter of late Moshood Abiola, released its list for leaders of the women folk on Independence Day.

In a similar vein, Olufolake Abdulrazaq, wife of Kwara State governor, will coordinate efforts in the north central.

The statement partly read, “The Tinubu/Shettima 2023 Women Presidential Campaign Team is pleased to announce the release of the composition of its various committees for the 2023 presidential campaign.

“While we congratulate the appointees, they are advised to collect their letters of appointment at the Tinubu/Shettima Women Presidential Campaign Office at No 2 Kainji Crescent, off Lake Chad Crescent, Maitama, Abuja on 3rd October 2022 by 10am.”

The statement further indicated that wives of APC Governors will serve as coordinators in their respective states while high-profile party women leaders will head campaign activities in non-APC-controlled states.

In the 70-page campaign document, no fewer than 33 Nollywood and Kannywood actors were enlisted for entertainment.

The default position of an object is its preselected option. It is its factory fitting;  the way that object is...