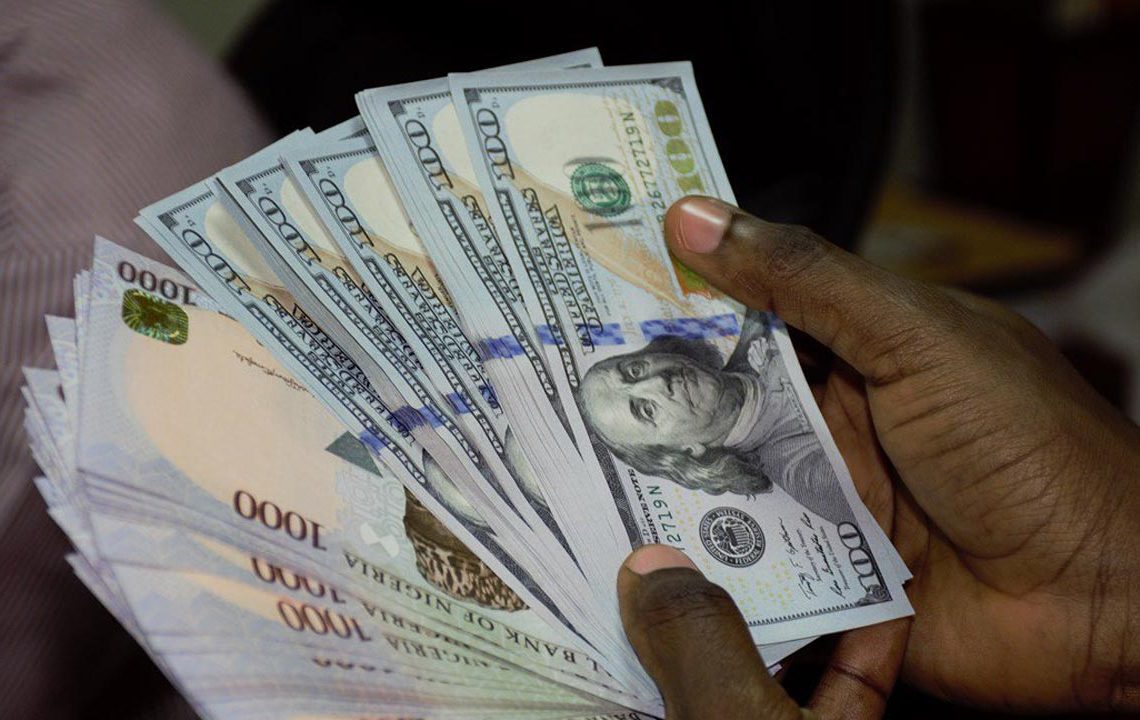 THE gap between the official and unofficial market exchange rates widened to N157.94 at the close of business on Thursday, as one dollar exchanged for N570.00 due to scarcity of the greenback.

In the same vein, one British pound exchanged for N770, while one Euro went for N655. Specifically, Naira fell significantly against the U.S dollar at the parallel market on Thursday, falling further from N562 per $1 it exchanged on Wednesday, according to information obtained from AbokiFX.

This implies an N8.00 or 0.90 devaluation from the N557.00 it traded on Tuesday. Meanwhile, the naira remained stable against the greenback at the official market on Wednesday and Thursday, as foreign exchange turnover remained unchanged from what was posted in the previous session on Tuesday.

Naira loses against dollar, exchanges at 424.88

Data recorded on the FMDQ securities exchange window where forex is officially traded, showed that the naira closed at N412.06 per $1 at the official window on the two days. Also, on Wednesday, the forex turnover remained unchanged with $175.10 million recorded at the spot market, the same rate posted in the previous session on Tuesday.

The domestic currency hit an intraday high of N400.00 and a low of N414.90 at the trading session before closing at N412.06 on Wednesday. Meanwhile, findings show that some individuals and corporate entities are saving their fortunes in dollars as a preferred store of value.

Some of those who spoke to the Nigerian Tribune said it was safer, convenient and profitable to hoard dollars because of the dwindling fortunes of the naira, especially in the parallel forex market.

Analysts believed that the rush for the dollar and other factors have further exacerbated the pressure on the naira as checks at the bureau de change (BDC) market in Lagos revealed that the greenback is in high demand.

The United States dollar was Wednesday purchased by walk-in customers between N565 to N567 to $1.

The naira has been on a steady decline since the Central Bank of Nigeria (CBN) stopped the sale of forex to BDCs due to what the apex bank called regulatory infractions by some bureau de change operators.

The CBN policy has resulted in the scarcity of forex.

This has forced up the exchange rate and has made it difficult for local manufacturers who depend on imported raw material to source forex with the effect that inflation has been on the rise as manufacturers have to resort to black market.

The National Bureau of Statistics (NBS), in its Consumer Price Index for August released on Wednesday, reported that, “The consumer price index, which measures inflation increased by 17.01 per cent (year-on-year) in August 2021. This is 0.37 per cent points lower than the rate recorded in July 2021 (17.38) per cent.”

But in its reaction to the report the Financial Derivatives Company (FDC) said though inflation was down a bit in August, it was “still astronomically high”.

According to the company, “The continued moderation in inflation can be largely attributed to base year effects. This is because the rate of annual inflation in all baskets declined whilst monthly sub-indices increased. The increase in monthly inflation suggests that naira weakness in the forex basket is being transmitted into domestic prices. Most manufacturers claim they are only able to source about 10 per cent of their forex demand from official sources.

With the autonomous rate at record lows of N562/$, the blended rate has depreciated by 13.5 per cent to N547/$ from N482/$ in June. This means that headline inflation might be approaching a point of inflection, which will translate into higher inflation in September/October.” 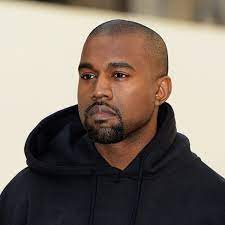 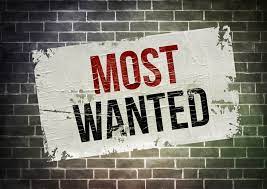 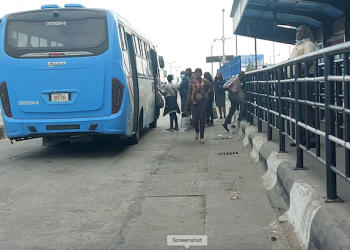