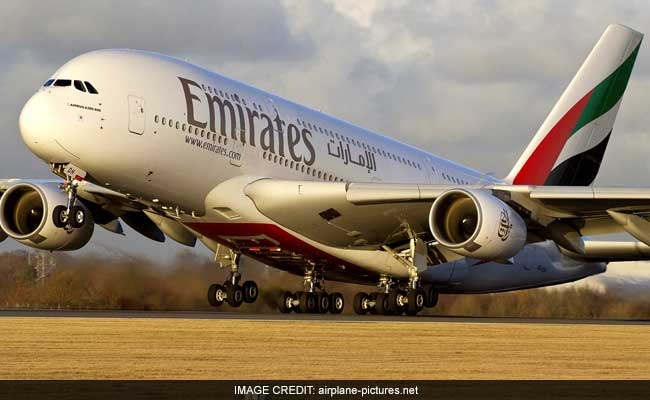 The Nigerian Civil Aviation Authority (NCAA) has explained why it withdrew the ministerial approval granted to Emirates Airlines by the Ministry of Aviation.

Director-General of the NCAA, Musa Shuaibu Nuhu, in a statement on Friday said that it withdrew the approval following the refusal of the General Civil Aviation Authority (GCAA) to grant equal rights to the sole Nigerian carrier, Air Peace flying to Dubai via Sharjah.

An airline frequency refers to how many services an airline may provide within a set period, usually on shorter routes between two large urban destinations.

He, however, explained that despite the approval, the GCAA refused to grant Air Peace three weekly frequencies to Sharjah, which the airline requested for, but rather approved just one frequency weekly.

According to him, the GCAA had attributed its refusal to grant the three frequencies to the airline to inadequate slots in the Sharjah airport, stressing that the government would continue to protect Nigeria’s businesses.

The withdrawal is expected to take effect from December 12, allowing Emirates Airlines to fly into Abuja just once weekly on Thursdays, while its Lagos flight has been suspended. 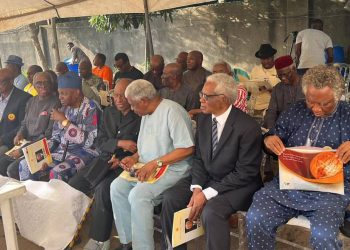 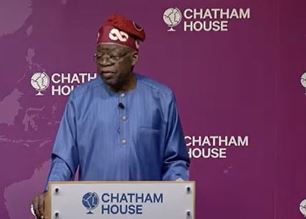