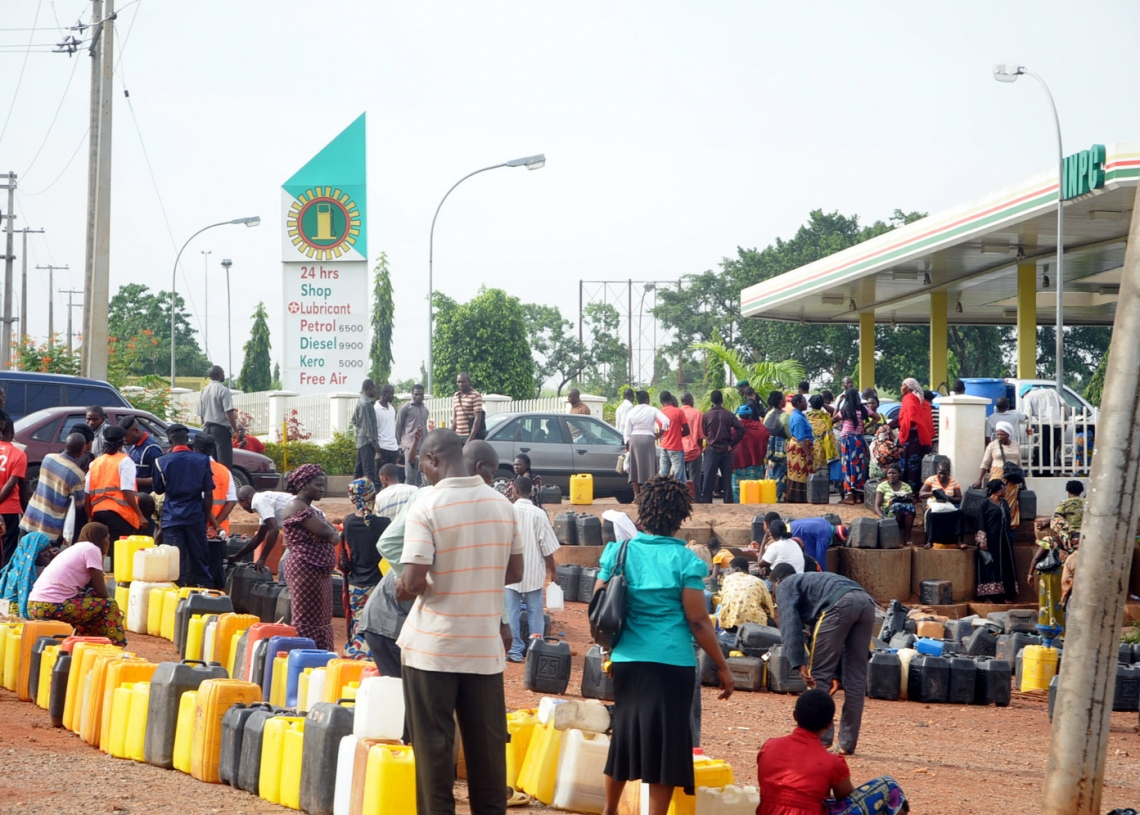 Tanker drivers under the auspices of National Union of Petroleum and Natural Gas Workers (NUPENG) will commence strike on December 11, 2021 to protest the deplorable state of roads in Nigeria.

South-West Zonal Chairman of NUPENG, Tayo Aboyeji, said the drivers would withdraw their services on December 11 in protest of the many lives and properties lost to bad roads.

NUPENG said each time they were to go on strike, they had to call it off “because it will generally affect the majority of Nigerians.”

However, this time around the union said their hands are tied. “We are going on nationwide strike because of the deplorable and shameful state of our highways.”

Lamenting over Nigeria’s deplorable road, they said, “When a truck loads petrol in Lagos, the drivers spend five to six days to get to Abuja because of the shameful state of the roads.

“All calls by the executive of petroleum unions have fallen on the deaf ears of the government as the highways continue to deteriorate nationwide.

Blaming the Federal Government, Mr Aboyeji said NUPENG “cannot continue to fold its hands while our members are getting burnt everywhere and every day.”