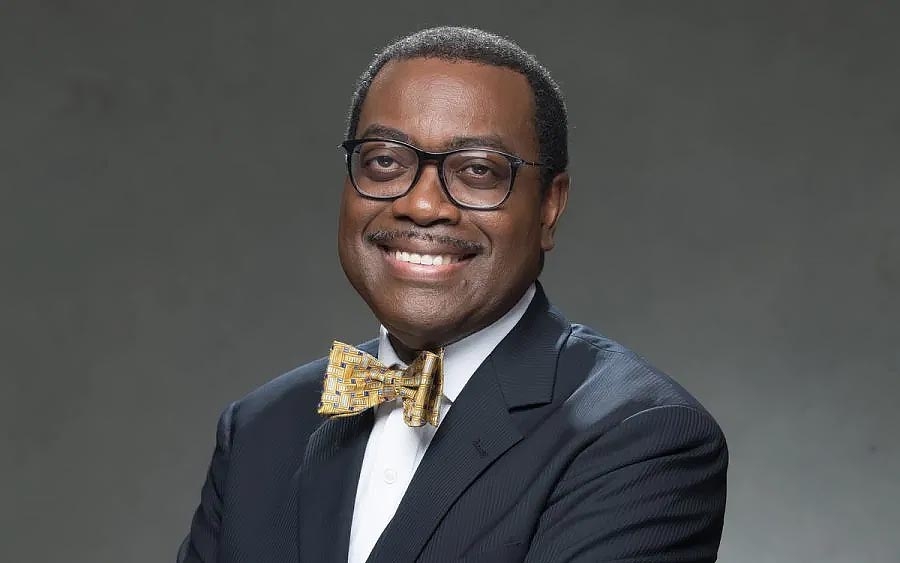 The President of the African Development Bank Group, Dr. Akinwumi Adesina, has condemned travel bans placed on African countries over the latest variant of COVID-19, Omicron.

“Global vaccines’ and travel apartheid against Africa are endangering lives, hurting economies, lives, jobs and livelihoods, from a pandemic Africa did not cause. End the apartheid. Respect Africa!”

Nigeria on Saturday became the latest African country to be banned by the United Kingdom over the virus’ spread.

Announcing the ban of travellers from Nigeria on Saturday, UK Health Secretary Sajid Javid said most “a significant number” of Omicron cases have been linked to travel with Nigeria.

“There are 27 cases already in England and that’s growing and Nigeria now is second only to South Africa in terms of linked cases to Omicron,” he said.