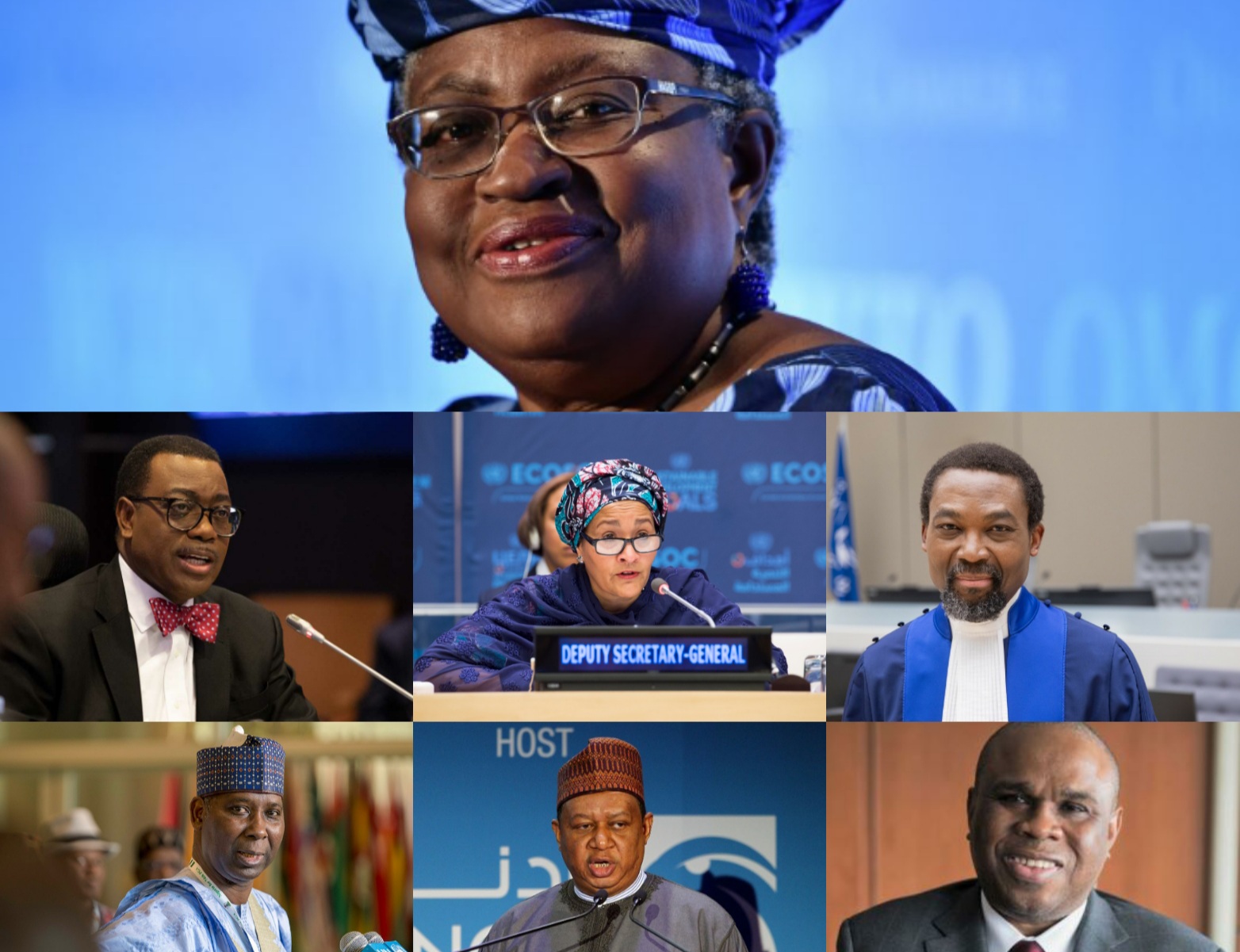 With her appointment, the rank of Nigerians holding top positions in the international scene has swelled.

‘I can still do this job’, Arteta insists after Europa setback

Adesina is the president of Africa Development Bank (AfDB). He is currently serving his second term.

Ebeo-Osuji is the President of the International Criminal Court.

Muhammad-Bande was the President of the 74th United Nations General Assembly. UNGA is the main deliberative, policy-making, and representative organ of the UN.

Barkindo is the Secretary-General of Organisation of the Petroleum Exporting Countries.

Okonjo-Iweala’s tenure as the first African and the female to head the WTO will begin March, 2021.

Oramah is the president of African Export-Import Bank. 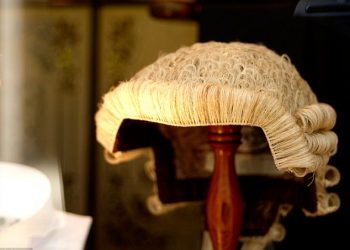 ‘I can still do this job’, Arteta insists after Europa setback 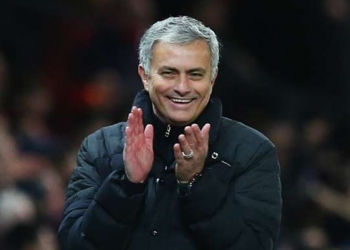