...Urges Nigerians to Put elected leaders on their toes 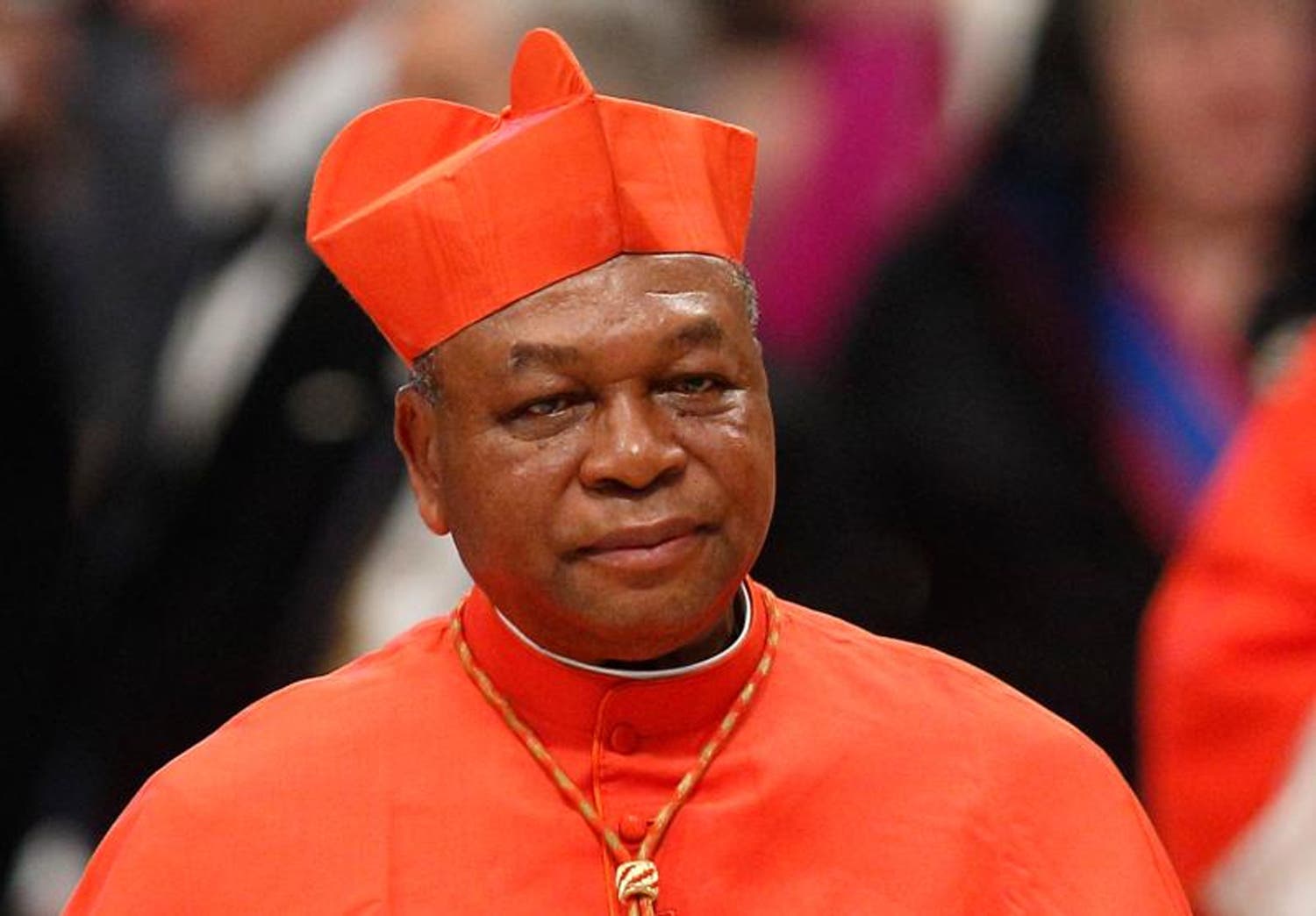 Emeritus Archbishop of Abuja Catholic Archdiocese, John Cardinal Onaiyekan, has urged Nigerians to put elected leaders on their toes and hold them accountable.

Onaiyekan stated this on Tuesday in Abuja at the North Central Zonal Dialogue Conference, organised by Lux Terra Leadership Foundation, in partnership with Savannah Centre for Diplomacy, Democracy and Development.

We Will Defeat Insurgency, Chief Of Air Staff Assures Nigerians

“Nigerians have gotten used to just sitting and complaining about everything. They complain about government and politicians but they do not take their role of citizen participation seriously.

“The leaders are happy about this and take full advantage of the docile nature of most Nigerians, ” he said.

According to him, it is only when Nigerians actively use their right of citizen participation in governance that the leaders will be on their toes and live up to their responsibilities.

The cleric reminded leaders that once they took their oath of office with either Bible or Quran, they had put themselves under the judgment of God.

Another panelist, Mr Bola Abimbola, Executive Director of Savannah Centre, noted that some of the problems in the country stemmed from a trust-deficit between government and citizens.

Abimbola, represented by Mr Felix Pwol, a Director at the centre, said it was imperative for government to focus on achieving national unity, national security, women and youth development as well as civil society and government partnership.

The Executive Director of Lux Terra, Rev. Fr. George Ehusani, said that the conference was a response to the ongoing widespread call for dialogue towards resolving Nigeria’s worsening socio-economic, political and security challenges.